What the Royal Families Don’t Want You To Know Has Just Been Leaked! Alex Jones Tells It All… 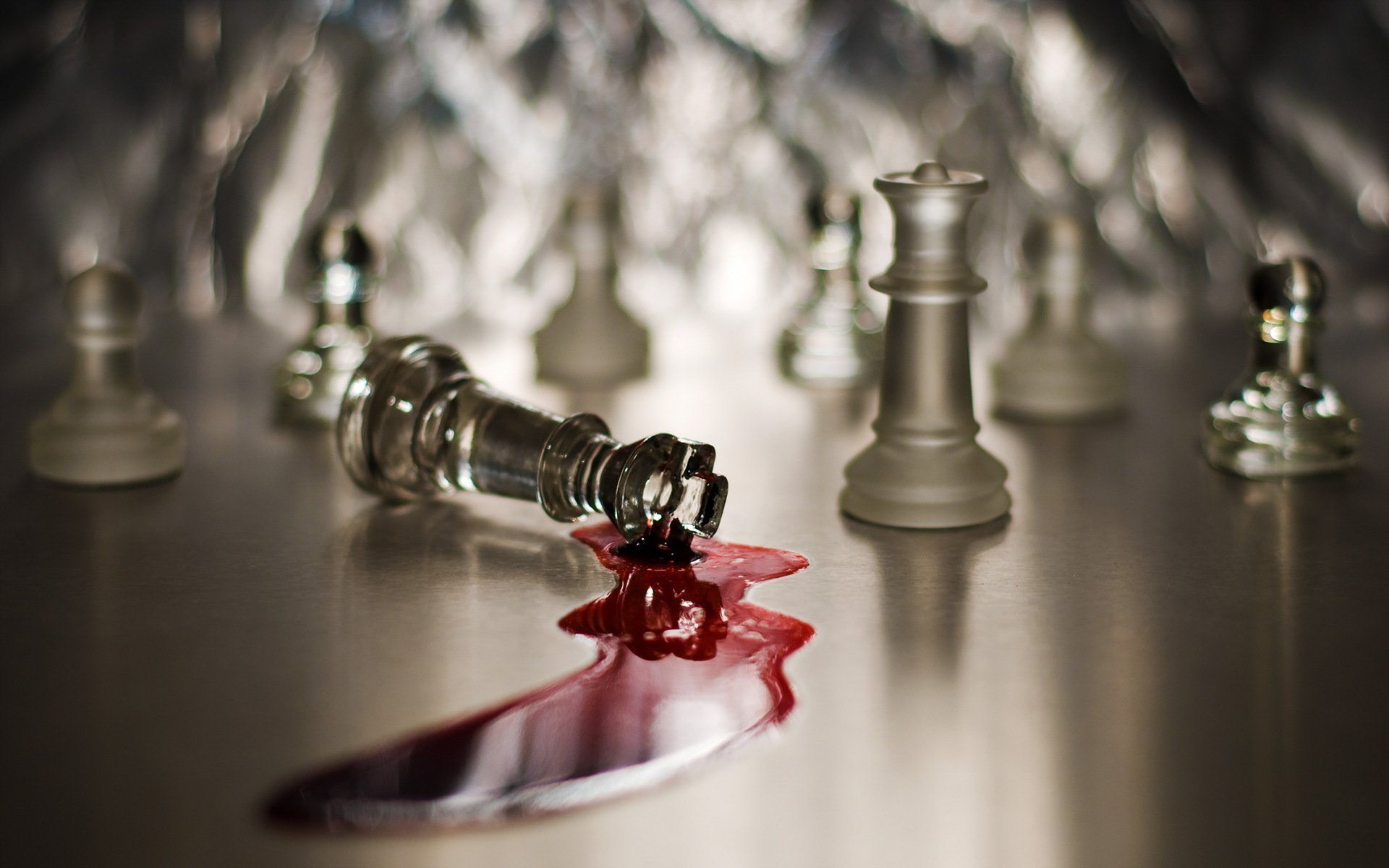 We are literally hanging on by a thread! While many here in America rest in their apathetic state, others are wide awake to the battle that is what is happening all around them. It’s not a battle with weaponry or military armor, but a real battle none the less.

The truth is there is a war being waged by the royals against the populace and it is so subtle that many in America don’t even realize they are under attack and sadly, many won’t listen until it’s too late!!

In the video below Infowars’ Alex Jones delves through the royal family and the information they don’t want you to know…. Dracula