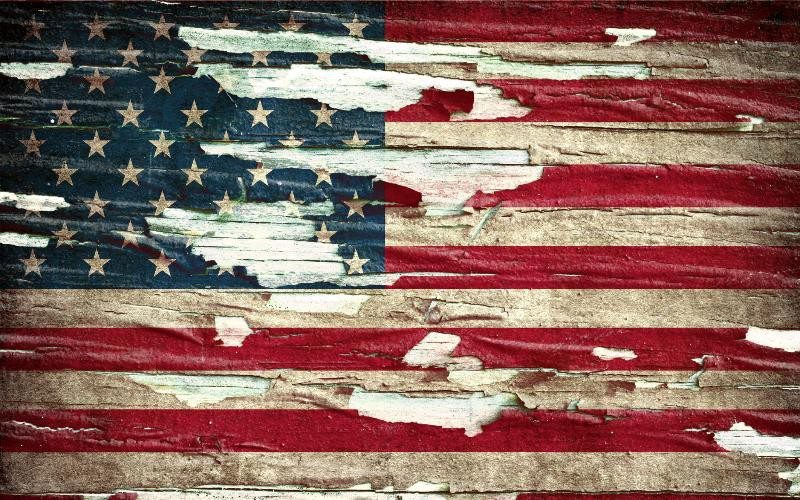 If truth be told I’m not quite sure where to begin. Do I begin with the fact that out government is secretly preparing for all hell to break loose and storing mass amounts of food and ammo all while doing weekly emergency alert tests across the nation? Or do I begin with the fact that the government has created FEMA camps? Or the fact that they have Executive orders granting them ultimate control? Or? Or? Or? The list is endless! All I know for certain is that something huge is coming our way and fast!

In the video below I dive through 100% UNDENIABLE proof of FEMA labor camps, who the real terrorist targets are, plans for Home visits for parents with kids in public school, the New World Order, and how the it’s all going to hit the fan in a matter of seconds!  I prove this using the government documents compiled via the Freedom of Information Act. If you have any doubters in your family, then this is the video you’ll want to send their way. We’ve literally hit the breaking point, and time is of the essence…

“Of all the troubling aspects of the Obama presidency, none is more dangerous than the President’s persistent pattern of lawlessness, his willingness to disregard the written law and instead enforce his own policies via executive fiat…the President’s taste for unilateral action to circumvent Congress should concern every citizen, regardless of party or ideology.” Senator Ted Cruz in The Wall Street Journal

Americans will soon have little recourse against a government bent on controlling every aspect of their lives, and the way our country is headed freedom will be on the endangered species list.

With the passage of the NDAA our government is operating with impunity, overriding Posse Comitatus, and allowing the military unchecked power to arrest, detain, interrogate and even assassinate its patriots. Including detaining them indefinitely without cause. We are losing our freedoms by the minute and have arrived at a critical breaking point. America is unrecognizable in this state and we have hit the nightmare scenario.

I assure you that one day soon we will experience persecution on a much broader scale. It’s not a question of if, but a question of when. Executive orders have been signed by our President, labor camps have been setup, our government has stockpiled guns and ammo, and Christians, patriots, homeschoolers, gun owners, and veterans have been placed on terrorist watch lists. The Bible even foretells of people being rounded up to FEMA camps…

Furthermore a document was leaked back in February 2010, called FM 3-39.40 Internment and Resettlement Operations, in this manual it outlines the full blown concept of re-education centers.

The “Psychological Operations Officers” are the ones responsible for re-educating the masses. According  to the document, “the PSYOP… are designed to pacify and acclimate detainees to accept U.S. I/R facility authority and regulations.”

The following roles have been assigned to this PSYOP team (According to Chapter 3 of the Document pg.56):

1. Identify malcontents, trained agitators, and political leaders within the facility who may try to organize resistance or create disturbances.

5. Plans and executes a PSYOP program that produces an understanding and appreciation of U.S. policies and actions.

This document is not talking about military personal or those detained in war. It specifically targets people “within the U.S. territory. “

Also if you haven’t heard already Supreme Court Justice Antonin Scalia predicted that the court will soon authorize the use of internment camps just like they did during World War II.

Scalia told the University of Hawaii law school while discussing Korematsu v. United States (the ruling in which the court gave its imprimatur to the internment camps), “You are kidding yourself if you think the same thing will not happen again.”

And now Judge Scalia is dead because of it.

Be ready folks! It’s about to Hit the Fan!  Concentration camps were here before and are here again…

What the Royal Families Don’t Want You To Know Has Just Been Leaked! Alex Jones Tells It All…

God Is Preparing To Spew America From His Mouth! She Will Convulse, Split As She Is Hurled Into Judgement! (Videos)