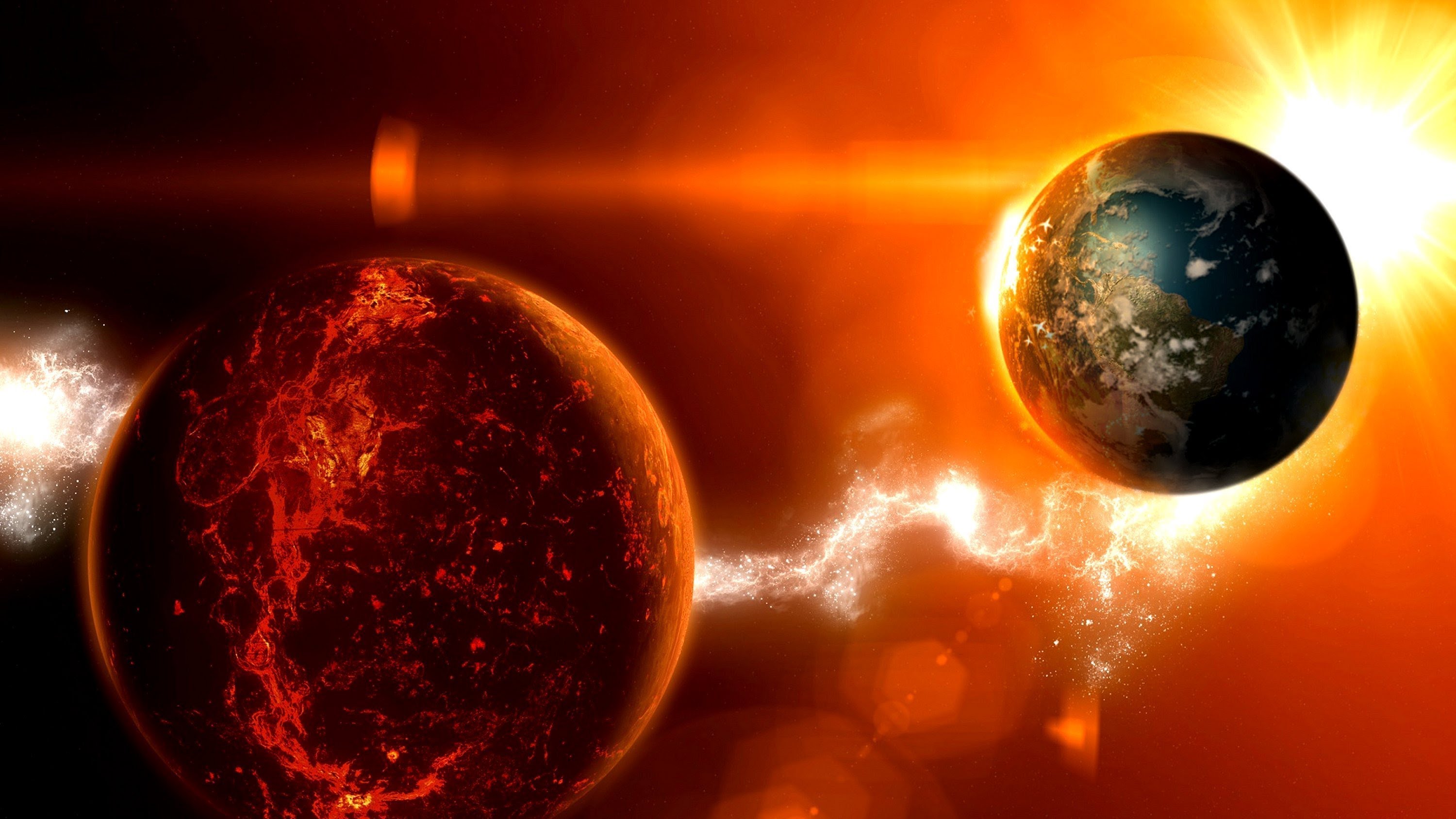 As we approached 2016 a group of planetary researchers began to claim that their was a ninth planet in our solar system, now known as ‘Planet Nine’, ‘Nibiru’, ‘Planet X’. Mike Brown, researcher and man credited with discovering the most plants outside of our solar system in the history of planetary exploration, claimed that this “new planet” is tugging and creating a gravitational pull on NASA’s Cassini spacecraft.

In response to Mikes claims, NASA released a statement dismissing his claims and stated that there was no gravitational tug occurring to the Cassini spacecraft.

However according to MailOnline researchers involved told the media outlet that NASA scientists were incorrect in their dismissal of ‘Planet Nine.’

William Folkner, a planetary scientist at JPL stated “An undiscovered planet outside the orbit of Neptune, 10 times the mass of Earth, would affect the orbit of Saturn, not Cassini,”

Professor Jacques Laskar, another researcher of ‘Planet Nine’, disagrees with Folkner stating, “This is exactly what we have done. We have simulated the presence of [Planet Nine] and look to the induced effect on the Earth-Saturn distance, as measured by Cassini… Our zones of exclusions occur when the perturbation of [Planet Nine] on Saturn is too large to be compatible with the Cassini data. With data from 2004 to 2014, the exclusion zone is 180 degrees wide…. The press release of JPL is very confusing and essentially wrong.”

In the video below Paul Begley explains how NASA has in the past admitted that Planet X existed, yet now seem to be going back on their word…

Something Evil Has Come to the Surface: Whats Hidden Beneath Busted Wide Open—Corruption Of Epic Proportions Exposed!