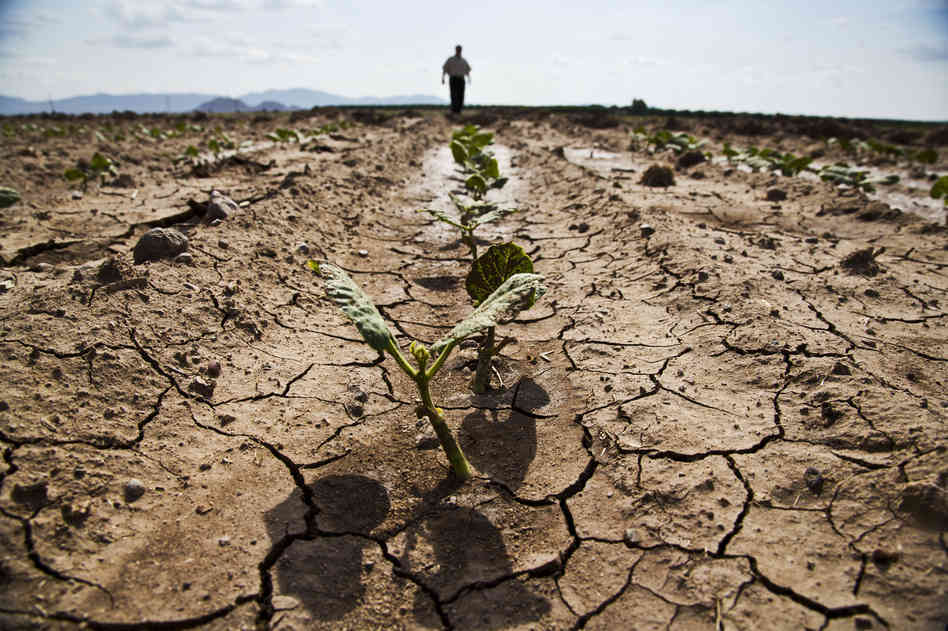 “The dam is just about to break on our economy, and I think when it does, there’s going to be a major disruption of the distribution of food, and I think what you’ll see particularly in the inner cities is you will see riots, civil unrest that ultimately might justify martial law.”

Those are the stark words that surfaced Tuesday from Retired Lt. General William Boykin on TrueNews Radio, in regards to our food supply and the ultimate declaration of martial law.

While these words are haunting, they must be taken seriously. If truth be told our economy is already at a breaking point and it could implode at any second, meaning our food supply is in grave danger as well as our streets through martial law.

But that’s not the only concern with our food supply. Back in 2006 the massive death of Honeybees started to ignite. So much so, that the government gave it a name Colony Collapse Disorder (CCD). The reason we need to concern ourselves with such things is because one-third of the human diet comes from insect-pollinated plants, and the honeybee is responsible for 80 percent of that pollination—ergo major devastation on the food supply.

Here is more on this critical report…

“Mankind will not survive the honeybees’ disappearance for more than five years.” Albert Einstein

United Nations To Usher In the Return of Ancient Demonic Principalities On Same Day As Blood Sacrifices To the Beast! (Videos)