Political Dissidents Round-Up Soon? If Not Then Why Did This Just Happen? 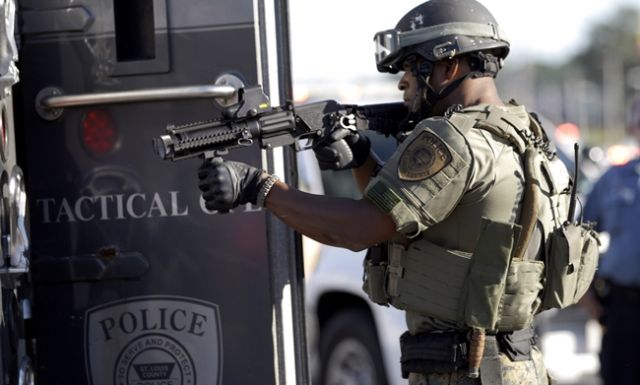 According to HSLDA’s, Michael Farris, “America has moved from a free country to a “Semi-Free Country?” We have officially gone down the latter! With the IRS scandal, Benghazi, and the mass monitoring of U.S. citizens phone records, emails, and internet sites; we are now considered only somewhat free. Wake up America!

The way our country is headed American patriots will be on the endangered species list, and with the passage of the NDAA our government is operating with impunity, overriding Posse Comitatus and allowing the military unchecked power to arrest, detain, interrogate and even assassinate its patriots with impunity. Including detaining them indefinitely without cause. Wake up America!

Bills have been signed and gun restrictions laws are being put into place, and the government will eventually begin their implementation of gun confiscation. This is the key step which will precede this impending holocaust. The populace must be rendered defenseless in order for this administration to carry out its plan. Hitler, Stalin, and Mao all enforced it, and now the Obama is meeting with communist dictator Raul Castro of Cuba. Wake up America!

What are the two of them discussing and why on earth would Obama converse with someone who openly imprisons and kills political dissidents? A communist? Was his plan to force Cuba’s leader to release all who were impressed wrongly? Absolutely NOT! Instead it was to set aside old grievances and move on! This should outrage every American alive! Wake Up America….

These Growing Trends Should Terrify Americans! Is a Civil War and Economic Crisis Happening In 2016?