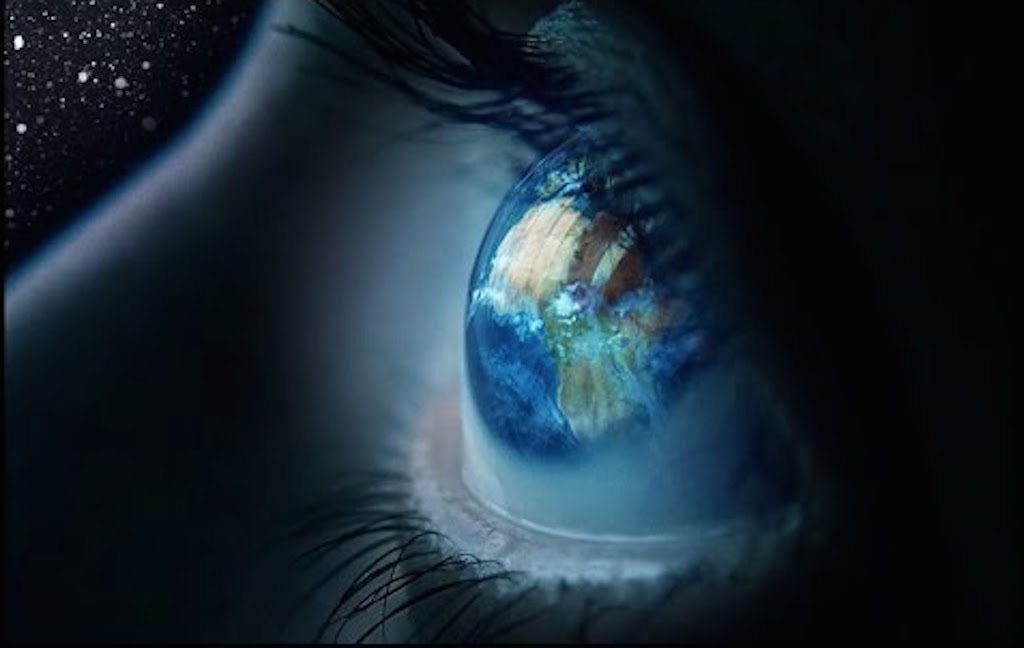 For then there will be great tribulation, such as has not been since the beginning of the world until this time, no, nor ever shall be. 22 And unless those days were shortened, no flesh would be saved; but for the elect’s sake those days will be shortened.  Matthew 24:21-22

In recent months, Christians have had varied reactions because catastrophic events that were expected did not happen this past fall, 2015.  In fact, many Christians have been disgruntled and have even fallen asleep as a result. And, a handful of the same people are causing others to believe that the Lord will not come back for another seven or more years.

One of the Biggest Mysteries Revealed by God-Something Beyond Words Is Going To Happen “Suddenly”!

Here are some of the events discussed that may forever change the face of the United States of America. For all the details, listen to the feature video:

And, I haven’t even mentioned that the United States of America is more than ripe for judgement and God’s instruments of judgement are awakening as well (earthquakes, famine, pestilence, etc.).  The bottom line is this: We cannot wait another seven years before the Great Tribulation begins. If we have to wait that long, most of us will probably already be dead.

In an interview (included in feature video), best selling author of “The Window of the Lord’s Return”, John Shorey, stated:

“If God does not want us to know the time of His coming, (and I don’t mean that we would know the day or the hour, just the general season), then why has He been sending to us so many prophets and watchmen to warn just in the last few years?”

“Recently I heard Heidi Bakker share a vision God gave her concerning events coming to America. I met Heidi Bakker about a year ago as she was a guest on the Sid Roth show that same day Sid was doing an interview with me for his show called “Its Supernatural” Heidi Bakker is a missionary to children in Africa and signs, wonders and miracles follow this Lady. When I met her I could see such a presents and Love of Christ all over her. She does not have an End Times Ministry. Yet God gave her a vision of what is coming to America. She saw soup lines and the people she saw were wearing fine cloths and driving fancy cars. She asked the Lord, “How can this be that affluent people are standing in line for food?” And God told her that the events coming are a “suddenly”. People will be hit by surprise and will not be able to get ready for what is coming.

When Jesus said in Matthew 24:36, “ No one knows about that day or hour, not even the angels in heaven, nor the Son, but only the Father.”

You must read further down in this paragraph as Jesus gives us very important instructions on being prepared for His Coming.

Matthew 24:37,38, “As it was in the days of Noah, so it will be at the coming of the Son of Man. For in the days before the flood, people were eating and drinking, marrying and giving in marriage, up to the day Noah entered the ark;”

These verses are basically saying that life was going by day to day in a normal sort of way and the flood was not expected. Just as the attitude that is now in the church, The Lord’s coming is not expected.

Matthew 24:42-44 Therefore keep watch, because you do not know on what day your Lord will come. But understand this: If the owner of the house had known at what time of the night the thief was coming, he would have kept watch and would not have let his house be broken into. So you must be ready, because the Son of Man will come at an hour when you do not expect him.”

Notice the instruction to be ready on a daily and hourly basis. We are not instructed to be waiting for some certain year but an unexpected day.

Matthew 24:45-47, “Who then is the faithful and wise servant, whom the master has put in charge of the servants in his household to give  them their food at the proper time. It will be good for that servant whose master finds him doing so when he returns. I tell you the truth, he will put him in charge of all his possessions.”

Click the above link and mention Lyn Leahz when you order!

When I put this all together in my mind, I see we are in a period of time when people think the Lord has delayed His coming and we are warned that at such a time as you think not, the Son of Man cometh.

I recently heard the Lord tell me to “stay the course”. I am preparing for a day that I believe will not be years from now, No! We are to watch for that day and be prepared. If that day that Hiedi Bakker was warned about. (A suddenly) was to happen next week would you be ready? Would you have enough food? Water? Would you be ready to go off the grid?

As I have said in the past. “I would rather be ready and be wrong then to be wrong and not be ready.”

Remember, If you are caught unprepared, you have been warned by a watchman on the wall. I am blowing my trumpet, are you listening?”  (Click Here to visit John Shorey’s website, Tribulation Truth, and check out his book, the Window of the Lord’s Return. It will definitely open your eyes! I know it opened mine!)

Please watch the feature video for all the details and then decide for yourself whether or not it’s time to get right with God and prepare your home for what is surely coming…soon!

MASSIVE TRAGEDY ABOUT TO HAPPEN SO FRIGHTENING, EVEN THE GODLIEST AMONG US WILL TREMBLE!

EMP Alert! N. Korea Has Satellites In US Skies Capable Of Sending Us Back Into The Dark Ages, Literally!