Now Underway! Half of the U.S. Population To Meet Death During The Elites ‘Survival Of the Fittest’ Collapse Event 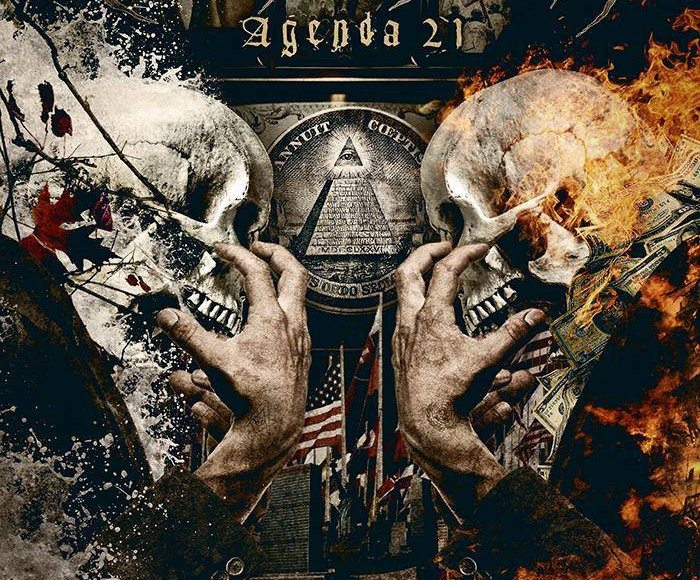 “The present vast overpopulation, now far beyond the world carrying capacity, cannot be answered by future reductions in the birth rate due to contraception, sterilization and abortion, but must be met in the present by the reduction of numbers presently existing. This must be done by whatever means necessary.” – Eco92 Earth Charter

“If I were reincarnated, I would wish to be returned to Earth as a killer virus to lower human population levels.” Price Phillip, Duke of Edinburg

“Depopulation should be the highest priority of U.S. foreign policy towards the Third World.” Henry Kissinger

“A total world population of 250-300 million people, a 95% decline from present levels, would be ideal.” Ted Turner, in an interview with Audubon magazine

It is no secret that the elite want millions dead, and no longer do they hid it under a rug, no, it’s out in the open and they are proud of their stance, and any numb-nut who denies it, well, they can just rest in their stupidity.

In the video below I interview Ronnie McMullen, health expert and CEO of Life Change Tea, and a man who himself suffers from diabetes due to the to harmful toxins being pushed on humanity via the elites depopulation agenda.  We discuss the elites plan to implement multiple catastrophes and initiate Herbert Spencer’s “survival of the fittest” concept (who gained the idea after reading Charles Darwin’s book), to kill off over half of the population. We delve into what you can do to prevent yourself from being caught in the globalists web. A must see report….

Get The Super Strength Tea: https://getthetea.com/shop/super-strength/

The Endgame’s Coming and Something Really Wild Is Right In Front Of Us…Documented Proof!