New Tech That’ll Blow Your Mind: 100% Proof You Can’t Trust Anything You See and Trust Me You’ve Never See Anything Like This!

We have been deceived on such a grand scale that it is sickening! Our government and media have been making sure many are in the dark about what is really going on and now it has gotten to the point where “truth is stranger than fiction.”

Behind the scenes politicians, lobbyists, mainstream media personnel, and bankers are making decisions that would floor even the non-believer and if those who are asleep in the United States would wake up we just might have a revolution on our hands.

Some people have a hard time believing how an entire nation could be so deceived, but when you understand whats truly happening with the media, who many put their blind faith in, then you have awakened to this deception.

The truth is the control freaks that run our country always seem to want to “regulate” what we can and can’t say and now they are attempting to limit political opposition over the internet by regulating what independent news websites, youtubes, and bloggers say. Even worse they have developed technology that can literally make a virtual puppet of anyone. But don’t take my word for it. This video by TruthStreamMedia exposes it all… 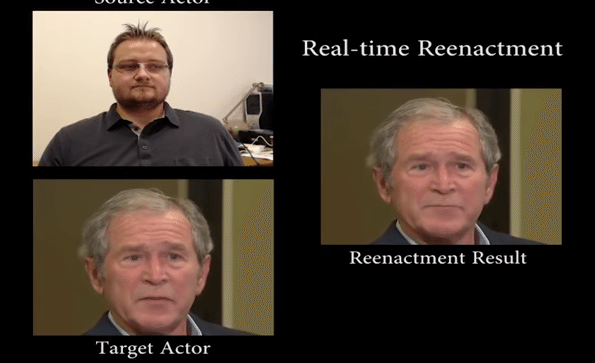 Economic Insider Reveals Secrets Privy Only To a Few: Must Know Intel About The Next 12 Months That Could Save Your Life