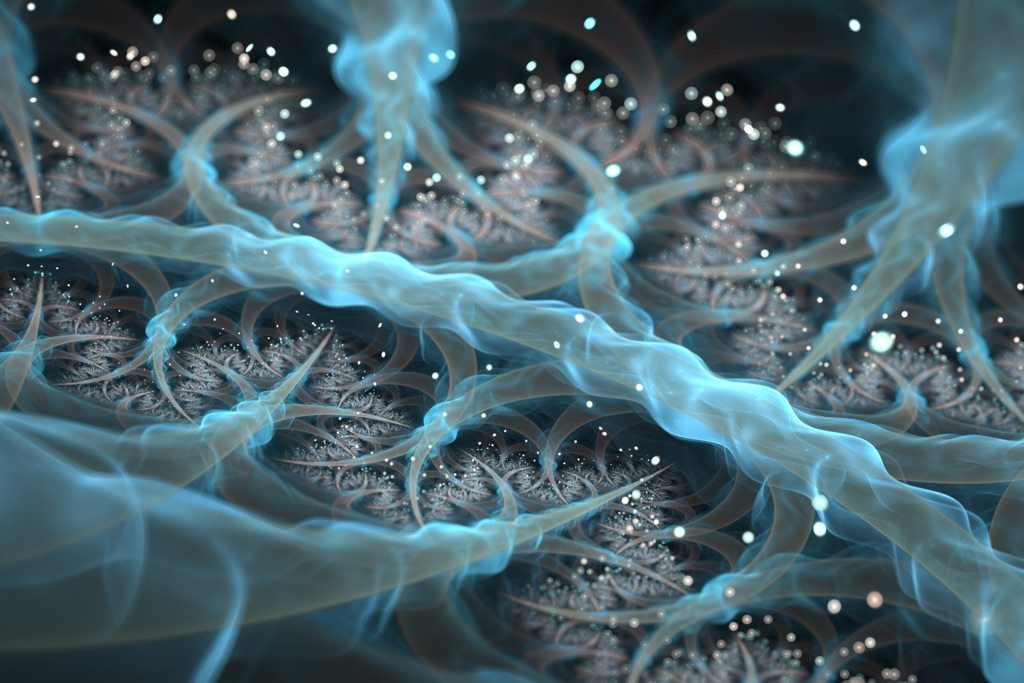 Proverbs 4:23 Keep your heart with all vigilance, for from it flow the springs of life.

Matthew 15:18-20  But what comes out of the mouth proceeds from the heart, and this defiles a person. For out of the heart come evil thoughts, murder, adultery, sexual immorality, theft, false witness, slander…

The above Bible verses, and many more, have always had special meaning for me. Not only do they provide comfort, but strength. However, some new information based on in-depth studies, real life experience, reports, and hours upon hours of research gives every verse in the entire Bible related to the heart even deeper meaning than ever! I was literally stunned, to say the least, after hearing about this in a video by Perry Stone (his video is included in my feature video posted here).

Ever wonder where phrases like, I am heartbroken, my heart has a mind of its own or follow your heart originate? Well, it’s quite possible, they truly originate straight from the heart! In fact, based on what scientists have uncovered, it’s possible these statements might be more fact than fiction!

Some questions come to my mind. For example, is the heart the ‘spiritual’ entrance in our body where God communicates with us?  We always thought it was the brain, but is the brain just the place where everything we see, feel, heart, taste, touch and smell (basically, everything we experience in life) is downloaded and the heart is the ‘brain’ which reasons, discerns, decides, and more?  So much emphasis throughout the Bible is placed on the heart, as if it is its own entity.

For all the details not shared in this article, including a stunning video by Perry Stone, please check out the below feature video and subscribe today for more!

Just take a look at these verses here and then check out what the Nelson’s Bible Dictionary has to say: 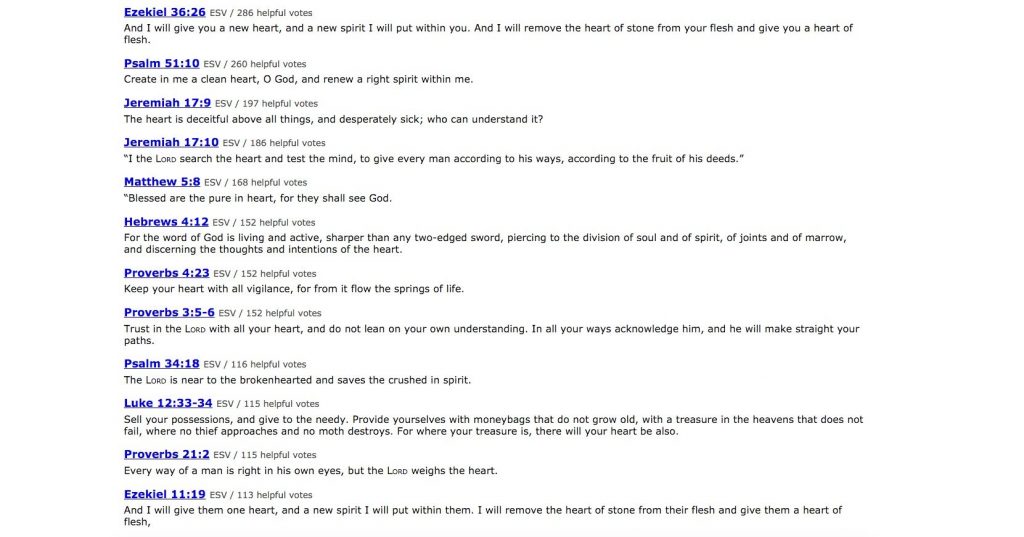 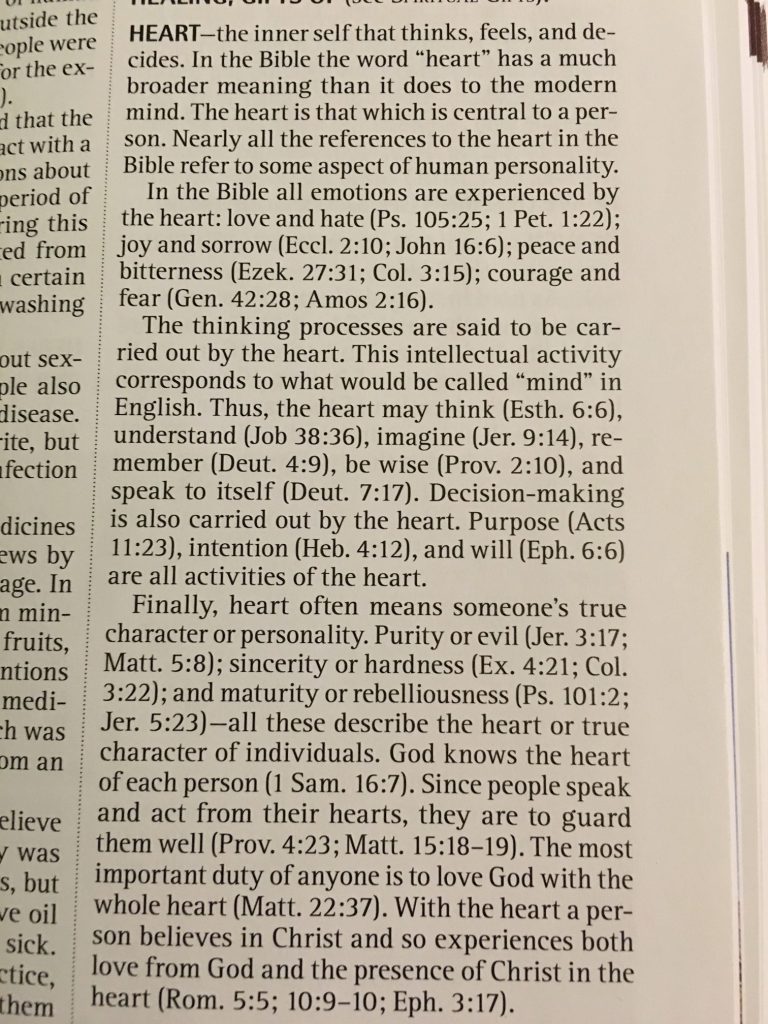 From the Jewish Encyclopedia:

The seat of the emotional and intellectual life. “Keep thy heart with all diligence; for out of it are the issues of life” (Prov. iv. 23), refers to the moral and spiritual as well as the physical life. Animals have simply a sentient heart without personal consciousness or reason. This is what is meant when it is said that a beast’s heart was given to Nebuchadnezzar (Dan. iv. 13 [A. V. 16]). Delitzsch (“System der Biblischen Psychologie,” p. 252) calls attention to the fact that the Arabic Ḥamasa (p. 513) says explicitly that the brute is without heart (“bi-ghair lubb”).

Your heart has its own nervous system that is composed of approximately 40,000 neurons. These neurons are connected differently and more elaborately than elsewhere in the body and while they’re capable of detecting circulating chemicals sent from the brain and other organs, they operate independently in their own right. Having it’s own “mini-brain” is the reason why heart transplants work, given the fact that severed nerve connections do not reconnect in a different body. Furthermore, this elaborate nervous centre in the heart has more functions than simply regulating the electrical activities of the heart to keep it pumping.

Dr. J. Andrew Armour is a neurocardiologist that has shown some fascinating facts about the heart’s nervous system. For example, while the heart can be influenced by messages sent from the brain, it doesn’t necessarily obey it all the time. Furthermore, the heart’s “mini-brain” can send its own signals to the brain and exercise its influence on it. To give one illustration: oxytocin, which is typically referred to as the “love hormone”, has been shown to be released not only from the brain, but also from the heart. Oxytocin is not only important for love and bonding, especially for pregnant and lactating mothers, but it also has roles in social behavior, wound healing, learning, memory, and empathy. In short, it’s one hormone that affects a very wide variety of important functions.

Now it’s time to hold on to your seat and try not to fall over, because if you thought these facts about the heart are surprising, the following will probably make your eyebrows fly off your face.

It’s generally assumed that learning and memory are a central nervous system function. Meaning, this is a function for that organ inside our heads. However, due to some bizarre, controversial and anomalous observations, there is a growing push towards a systemic memory mechanism. In other words, not to limit intelligence functions to the brain. This came from observations in organ transplant patients – more specifically, heart-transplant recipients.   —Intelligence: Is It In the Brain, or the Heart?  (Disclaimer: use of excerpts from any article does not necessarily mean that I agree with other articles on their website or their theology on religious matters)

In a study from 2002, researchers from the University of Arizona and University of Hawaii collaborated to publish a paper titled“Changes in Heart Transplant Recipients that Parallel the Personalities of their Donors”. Ten recipients who received heart or heart-lung transplants underwent evaluation through a series of open-ended interviews. These interviews involved the transplant recipients, recipient families or friends, and donor families or friends, in hospitals in various parts of the US. Several parallels were being investigated including, changes in food, music, art, sexual, recreational, and career preferences, as well as specific instances of perceptions of names and sensory experiences related to the donors.

The interview transcripts are beyond astounding to read. There was a case of a straight vegetarian health-conscious donor that turned a militant gay McDonalds-loving recipient into a straight vegetarian health food seeking person after the transplant. Another case was of a young donor who was a violin musician that made the older classical-music-hating recipient all of a sudden want to listen to hours of it after surgery. A third case was of a young woman who was a “hell-raiser” all of a sudden picking up her donor’s love for music and poetry. She was even able to finish the words to his songs, which she never heard before. A funny one was the 47-year-old man receiving the heart of a 14-year-old girl injured in a gymnastics accident. His wife commented at how he changed after surgery, “Gus is a teenager. No doubt about that. He’s a kid – or at least he thinks he’s a kid. Even when we’re bowling, he yells and jumps around like a fool. He’s got this weird laugh now. It’s a girl’s laugh and we tell him that. He doesn’t care.”

This study is only an example of many others. Overall, the researchers here found that on average, the recipients picked up two to five parallels per case from the ones they investigated. This is a very high transfer of personality traits that immunosuppressant drugs, stress of surgery, and statistical coincidence cannot explain.

Here are some real-life accounts of such phenomena:

Scientists say there are at least 70 documented cases of transplant patients having personality changes which reflect the characteristics of their donor.

Other astonishing examples include the case of American Sonny Graham, who received the heart of Terry Cottle, who had shot himself in the head.

After the transplant in 1995 Mr Graham met Mr Cottle’s widow Cheryl, falling in love and marrying her.

Twelve years later Mr Graham picked up a gun and shot himself in the throat, leaving Cheryl a widow for the second time grieving for husbands who had shared a heart.

In another example, an eight-year-old girl received the heart of a murdered ten-year-old and began having terrifying dreams about a man murdering her donor.

Until then, the murderer had not been caught, but recollections from the girl’s dream were so precise that police were able to track down the killer and he was convicted.

Ever have those moments where you have a gut feeling about something, but you have no reasonable explanation for why? And then later, your “strange feelings” feeling, or “gut-instinct” is confirmed? Well, this could very well be the reason! The Holy Spirit is always at work speaking to us and moving things around in our lives. Remember, it is with the ‘still, small voice’ that He oftentimes communicates to our ‘heart’ with. Is our heart, the center of our being, the place in which we communicate with God, our heavenly Father, via the Holy Spirit? Though for now, this curiosity shall remain just that, it is definitely an interesting thought to ponder (whether with my brain or with the ‘mind’ of my heart).

The human body is much more mysterious than reductionist science would like us to believe. Despite the importance of the brain, the heart seems to be serving as an organ of intelligence in its own right. There is an interesting difference in definition that seems appropriate to point out here. Intelligence is defined as the capacity for learning, reasoning, understanding, and having the aptitude in grasping truths and meanings. It comes from the Latin meaning “faculty of understanding, comprehension, and discerning”. Cognition on the other hand is the act or process of knowing and perception, and it comes from the Latin meaning, “a getting to know; acquaintance; and knowledge”. The definition implies that intelligence is a higher faculty than cognition, and the question that poses itself in turn becomes:

This interesting question posed by the author of the above excerpt, from a Christian standpoint, could also be asked: Is the heart our organ of spiritual communication, decision making, reasoning and emotion while the brain is merely our download center? In other words, is the brain the hard drive while our heart is the Central Processing Unit? No wonder the authors of the Holy Bible were inspired by the Holy Spirit to place so much emphasis within its many pages on ‘the heart’.

What In The World Is Happening? Fed’s Are Panicking and Holding Multiple Emergency Meetings—Here’s What’s Ahead…