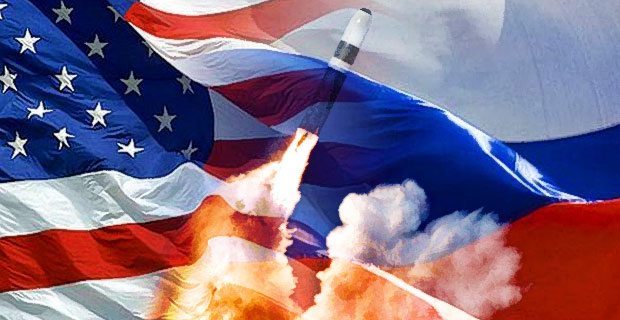 Forty million personnel, that is the number of people who will be engaged in a drill being conducted on Russia soil.  According to the Russian News source the director of the Emergency Situations Ministry of Civil Defense Department Sergey Manuilov stated:

“Training will be held from 4 to 7 October. It will bring together more than 40 million people, more than 200 thousand professionals rescue units, about 50 thousand units. The full force of the Russian Emergencies Ministry are utilized, including military units EMERCOM rescue, emergency rescue units, rescue units of paramilitary units and the State Inspectorate for Small Boats, a division of the State Fire Service of EMERCOM of Russia, aircraft, “

Though it is only a drill, it proves that the Russian authorities and people are preparing, in mass, for something major. If we consider that Russia and China did a joint eight day drill on September 12th-19th of this year where over 18 ships, 21 aircraft and 250 personnel took part in the joint sea naval exercise, then we’ve got a real concern. Not to mention the fact that Russia just suspended the US Plutonium deal.

Here’s more on this URGENT report…

California’s On Heightened Earthquake Alert! Here’s What They’re Not Telling You!!