A Message From God So Intense, America Will Be Shaken To Its Core! (Video)

And now, God sends us a man of truth with an urgent life-and-death message for the United States of America. Will we heed the warning and get prepared spiritually for what is coming?
92 January 6, 2017 6:13 pm by Lyn Leahz

Hurry! Get into the ark of Jesus Christ, because a massive storm is headed our way, and there isn’t much time left!

God is showing us many signs that we are the generation who will see the book of Revelation unfold, page-by-page. The question is, will you get in before it’s too late?

And now, God sends us a man of truth with an urgent life-and-death message for the United States of America.  Will we heed the warning and get prepared spiritually for what is coming? Will the body of Christ, at least, repent of her sins against God? This nation as a whole will not repent, however, you can!

During the Exodus of the Israelites from the bondage of Egypt, Moses stood in the face of Pharaoh on behalf of God and demanded, “Let MY people go!”  However, the Pharaoh refused, and so ten plagues were poured out on Egypt by God because they would not release the Israelites from bondage.

The tenth plague was the death of the firstborn child. God commanded that His people put the blood of the lamb on their doorpost so that when the death angel came, he would passover their home and they would therefore be safe from any harm.

Afterward, the Pharaoh was so grieved by the death of his son that he finally granted Moses his request—he let God’s people go.  And we know the rest of the story.

What I want to say is there is coming a great spiritual exodus and God is sending us people like Moses to stand in the face of the enemy who is holding God’s people in bondage and slavery to the kingdom of hell, commanding the enemy, “Devil! In the name of Jesus Christ, Yeshua, King of Kings and Lord of Lords! You Let MY people go!”  The plagues are coming. God is angry. God will set His people free!

Please, I urge you, put the blood of the lamb, (the blood of Jesus Christ), on your doorpost today (your heart, your home, your life) and get ready for the greatest spiritual exodus you will ever witness! 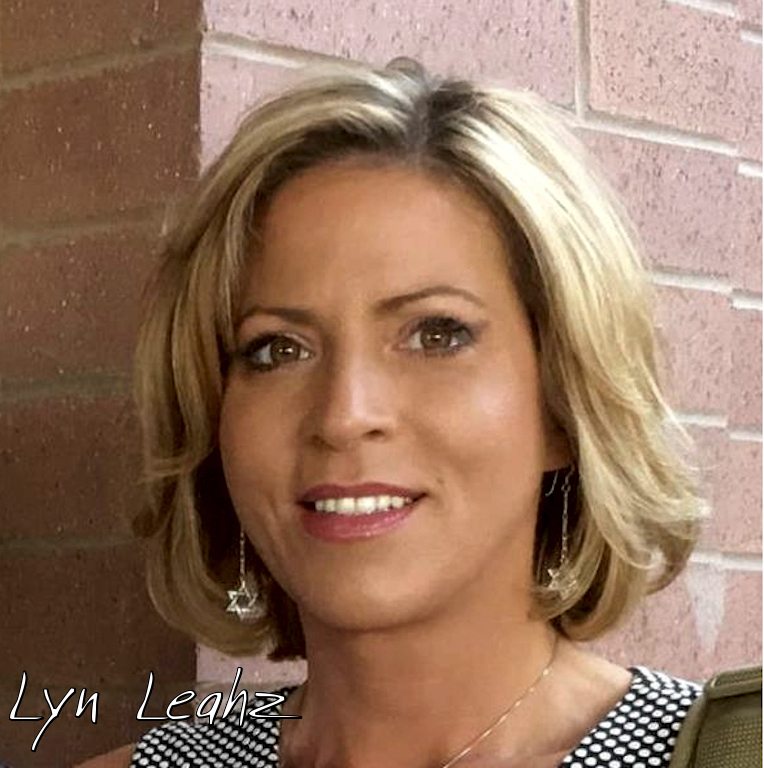 OTHER NEWS—In case you missed it…

CERN-Even More Dangerous Than Ever! Did They Find the Prison of Fallen Angels?

Top Obama Agent Reveals What Is Really Coming To the USA – Get Ready For Calamity! (Videos)