Because to the sky you raised your arrogant eagle's wings, now down to the ashes you will descend humbled into shame!
5 July 11, 2017 5:46 am by Lyn Leahz

A little over a month ago, a man by the name of Efrain who lives in Israel contacted me with a word and vision he received from YHWH while fasting and praying in Qumran, Israel.  He spoke of God’s coming judgment upon the United States of America for its Ba’al worship, including the slaughter of millions of unborn babies, as well as its unrepentance.

From what I understand, Efrain travels the streets of Israel with a group of other men witnessing for the Kingdom of Heaven.  According to Efrain, he and the group of other men who regularly fast, pray, and witness in Israel prayed fervently over the message/vision God had given him. After much time was spent fasting and praying, God confirmed the message to the entire group of men.   As an interesting side note, Efrain has thoroughly traced his family bloodline and is from the tribe of Levi. 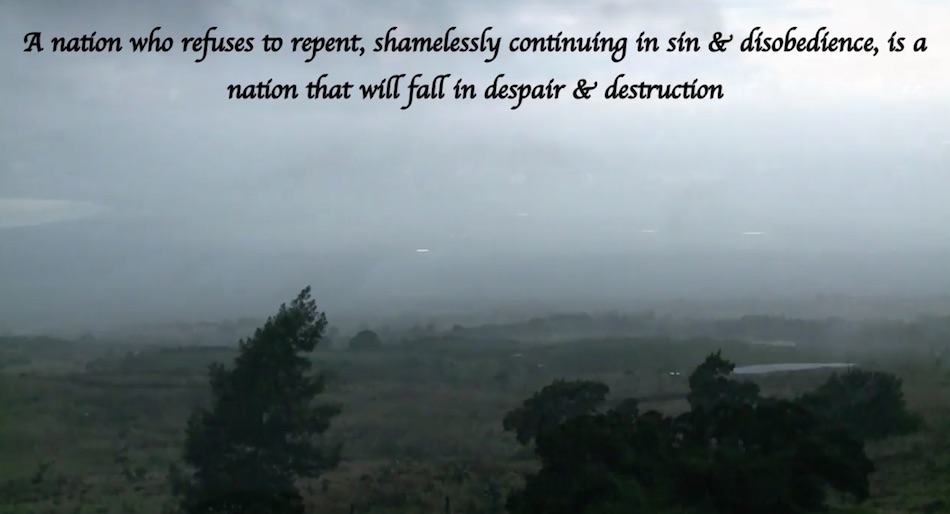 Given the severity of the message, as well as some translational difficulties, I took the time to pray over it for confirmation myself. So I sent the message to several trusted friends, including Michael Snyder and his wife to get their feedback on it.  With the exception of one person, everyone who wrote me back felt this message needed to be shared and that it was indeed an urgent warning from God.

Michael Snyder feels strongly that Efrain is one of, what the book of Revelation describes as, ‘the Remnant’.

Michael said, “Many of the early Jewish believers were known as “Nazarenes”, and they were like the Remnant of today in that they kept the commandments and also had the testimony of Jesus Christ as seen in Revelation 12:17 and Revelation 14:12.”

This is a sobering message, and seems to go along with some other words people have been sharing.  Recently, I had a gentleman named Martin Banner on my show who has been having visions and dreams of clocks with no time on them, as well as visions and dreams of coming war, destruction, and chaos. I will also include the video below of that interview.

In my humble opinion, I feel people should start taking these things seriously, if they aren’t already. The warning signs are far too great to continue to ignore any longer. I believe that we do not have much time left.

Angel Takes Man To America’s “VERY NEAR” Future & What Is Seen Will Bring You To Your Knees! 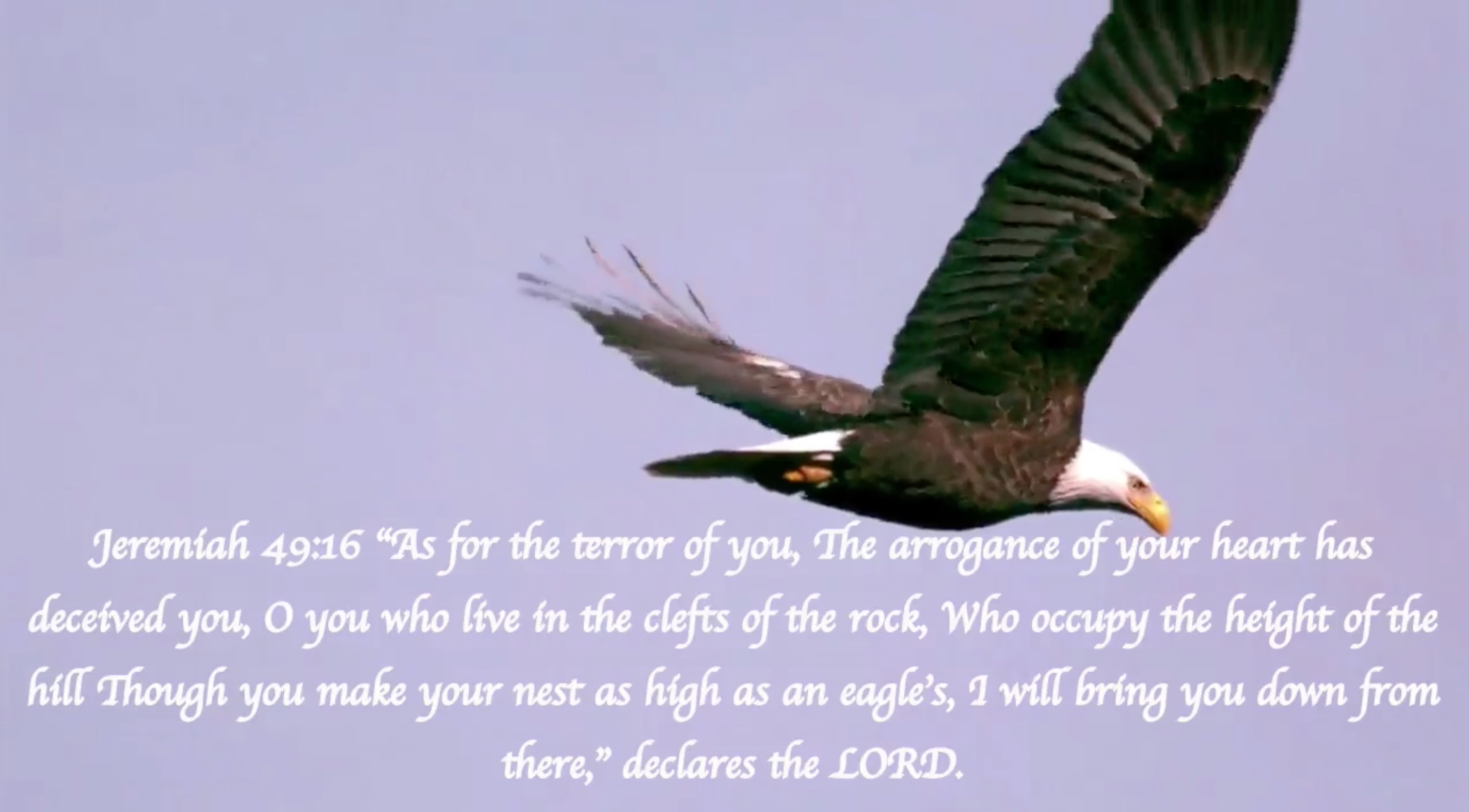 Angel Takes Man To America’s “VERY NEAR” Future and What Is Seen Will Bring You To Your Knees!

God Is Sending An Ark For the End. Don’t Be Caught Dead On the Sinking Titanic!