God Sends Dire Message of Warning To Thousands of People All Over the World! (Videos)

I believe we have reached a point of no return, spiritually, as a nation. And, I'm not the only one! In fact, I believe we reached that point sometime ago. What we are seeing now is God's great mercy in warning us of what lies ahead.
1 November 28, 2016 5:12 am by Lyn Leahz

“Upon awakening, the first thing I heard very clearly in my spirit was, “There is more to come!” I spent most of the morning praying over the dream, asking the Lord for interpretation, and if I was to release the dream.  As I sat still in His presence, the Lord said, “DO NOT LEAVE YOUR STATIONS!” I was then shown the following…”  Diana Pulliam, Z3 News

I believe we have reached a point of no return, spiritually, as a nation. And, I’m not the only one! In fact, I believe we reached that point sometime ago. What we are seeing now is God’s great mercy in warning us of what lies ahead.  Interestingly enough, a great number of people across the United States of America and abroad have a heaviness on their hearts that ‘something’ tragic is about to happen.  Weeks ago, right after the election, I too experienced a great heaviness along with the verse from the Bible about “…when they say peace and safety…”  Surprisingly enough, when I posted a video about that, the responses in agreement wth the same heaviness and passage were overwhelming!  I have also heard from countless people via email, social media, etc. saying the same thing.  Should we be paying attention?

Just the other day, Michael Snyder, author of The Economic Collapse Blog and End of the American Dream website also posted an article about the same thing. Here is an excerpt of what he had to say:

Millions of Americans are expecting a new “golden age” for America under Donald Trump, but is that what they are going to get?  There is always optimism when a new president is elected, but I don’t know if I have ever seen anything like the euphoria that many Trump supporters are expressing right now.  Look, I voted for Donald Trump and I want him to be as successful as possible.  But when Donald Trump becomes our next president on January 20th, that does not mean that all of the great problems that our nation is facing will somehow magically disappear.  If you listen to some people, they make it sound like America is going to experience nothing but peace, prosperity and blessing for decades to come.  I would love it if that was indeed going to be the case, but unfortunately that is simply not the truth.

We are currently on a path that leads to national suicide, and unless we change our ways it isn’t going to matter who is in the White House.

And, a couple of authors on Z3News also posted something similar. You can read their articles HERE and HERE

One of the authors, quoted below, was clearly given a prophetic warning dream by God. Here is an excerpt from that article. Surprisingly, I had JUST recorded my video (see the feature video here) and had not yet finished. I still had to edit and upload it to youtube, when I stumbled across her article with the exact same verse God had given to me.

Saints, we must resist this deceiving spirit.  The Lord is warning “THERE IS MORE TO COME,” and “DO NOT LEAVE YOUR STATIONS!”

We can’t allow our eyes to focus on what’s swirling around us.  This is NOT a time to let up or take a break from the assignment the Lord has given to each of us.  We must keep our eyes fixed straight ahead upon Jesus, and our ears in tune, listening to the directions of the Holy Spirit!

Please pray fervently over this word for confirmation.

I was given the following scriptures:

1 Thessalonians 5:3, “For when they say, “Peace and safety!” then sudden destruction comes upon them…”

1 Timothy 4:1, “Now the Spirit expressly says that in the latter times some will depart from the faith, giving heed to deceiving spirits and doctrines of demons.”

Galatians 6:7, “Do not be deceived, God is not mocked, for whatever a man sows, that he will also reap…”

Hebrews 12: 1-3, “…let us lay aside every weight, and the sin which so easily ensnares us, and let us run with endurance the race that is set before us, looking unto Jesus, the author and finisher of our faith…”

Are Beginning of Sorrows Here? Earthquakes In Diverse Places & Nation Rising Against Nation!

In Case You Missed It:

I’m so excited!  When I spoke at the Prophecy In the News Conference this past June, I was also invited to be on two of Paul McGuire’s show on GOD TV, Apocalypse & the End Times!

Here is the promo video for the series I am on. The shows with me in them begin on December 3 and air twice per day. Again, there are two separate half hour long shows with Paul interviewing me on his show. I do not know if they will air two different shows in one day, or the same one ‘one’ day and a different then next. Nonetheless, I am very excited and wanted to share the promo video with you. I am in the beginning and then I appear again toward the end. HERE IS THE LINK to the schedule beginning with December 3 and HERE IS THE LINK where it will be seen.  You can also view it on the GOD TV ROKU APP on television as well.

I couldn’t wait to share it with all of you and hope that you will watch the shows when they air in just a few weeks! 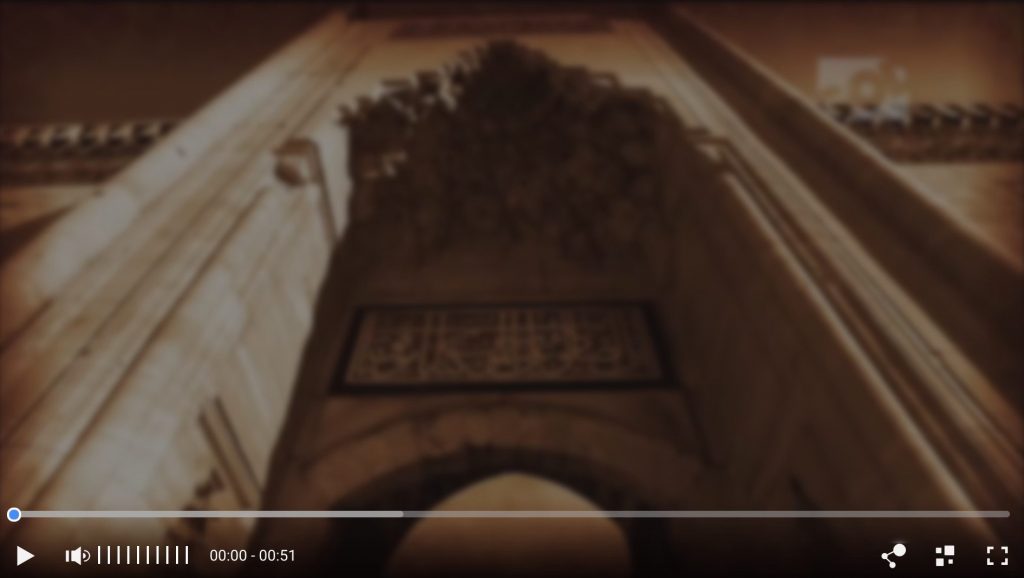 News Series: Why is it important to study Bible Prophecy?

Apocalypse & the End Times is GOD TV’s long-running Bible prophecy series hosted by Paul McGuire and featuring many different experts. Join us as we examine what the Bible says will happen in the future and how to be ready for the return of Jesus Christ to the earth.

“The night is almost gone; the day of salvation will soon be here. So remove your dark deeds like dirty clothes, and put on the shining armour of right living.” (Romans 13:12 NLT)

IMPORTANT! Are You Having A Bad Day–A Bad Week? Well, Watch This!

Smoking Gun! FBI Agent Reveals Information So Explosive, Many Will Be Shaken! (Video)

Why Are So Many People Suddenly Ill & Dying? Strategies of the Kingdom of Hell!