God Is Preparing To Spew America From His Mouth! She Will Convulse, Split As She Is Hurled Into Judgement! (Videos) 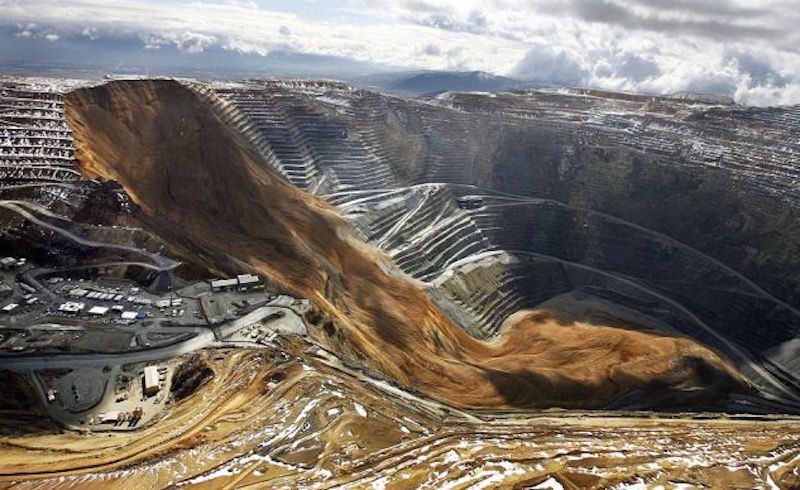 Revelation 3:16 So then, because you are lukewarm, and neither cold nor hot, I will vomit you out of My mouth.

There seems to be a rapid explosion of prophetic events this year, like never before! From earthquakes and volcanic eruptions to planned parenthood and gay rights. What is really happening, and why?

America, once known as the strongest, most powerful and most influential nation on the planet appears to be headed on a one way trip straight to hell! Are things about to happen that will bring the USA to its knees before God Almighty?  The world is becoming increasingly unstable, and we can witness this fact just about everywhere in television, movies, video games, news reports, music, and more. History tells us time and again that many of the scenarios which are being played out in the entertainment industry, as well as warned about in the Bible and the news, are more realistic than what we would like to imagine.

And why all the reports about catastrophic earthquakes that could happen at any moment? First it was the Cascadia Subduction Zone. But then, only a short time ago (May 5th), the Los Angeles Times put out a very bold article about the San Andreas Fault titled, “San Andreas fault ‘locked, loaded and ready to roll’ with big earthquake, expert says.” This report came out right after five major earthquakes hit within 48 hours while a seismologist warned ‘Catastrophic Mega Earthquakes’ are coming!

My overall feeling is that the United States of America is about to find out exactly what is meant in Revelation 3:!6 where it states that God would vomit the lukewarm Christians out of His mouth. Watch my feature video on this matter, (below), and you will see several reasons why these things are happening and will come to fruition VERY SOON! That is exactly why people must be praying and drawing closer than ever in these last and final hours to Jesus Christ.

God Will Spew America From His Mouth! She Will Convulse, Split As She Is Hurled Into Judgement!

Global catastrophes sometimes strike. In 1918 the Spanish Flu killed as many as one in twenty people. There have been even more devastating pandemics – the Black Death and the 6th century Plague of Justinian may have each killed nearer to one in every six people on this earth. More recently, the Cuban Missile Crisis brought us to the brink of nuclear war – President John F. Kennedy thought the chances were “between 1 in 3 and even”.

These represent global catastrophic risks – events that might kill a tenth of the world’s population. With the Global Challenges Foundation, we have just released a report arguing that these risks remain and may even be growing, and exploring options for the international community to reduce the risks. You can view the full copy of that report here.

Here is a quote from a recent article I wrote:

Is it any wonder God is angry with the United States? After all, we are trying to divide Israel, and if that weren’t enough, Washington Times reported that the White House is poised to create the first monument to the gay rights movement! And then we have Target trying to make it legal for anyone to use any bathroom they want so that they can fully support the gay rights agenda. And according to USA Today, Target is not going to back down:

Wildmon says Target stands “to lose a lot of customers who won’t come back.” But Target is standing by its policy.

“We certainly respect that there are a wide variety of perspectives and opinions,” says Target spokeswoman Molly Snyder. “As a company that firmly stands behind what it means to offer our team an inclusive place to work — and our guests an inclusive place to shop — we continue to believe that this is the right thing for Target.”

She added that hundreds of Target stores “have single-stall, family restrooms for those who may be more comfortable with that option.”

“We believe that everyone — every team member, every guest, and every community — deserves to be protected from discrimination, and treated equally,” Target’s statement of its policy read. “Consistent with this belief, Target supports the federal Equality Act, which provides protections to LGBT individuals, and opposes action that enables discrimination.”

Target’s policy regarding its bathrooms contrasts with the increasing number of laws proposed in states around the country that require people to use the bathroom that corresponds with the gender they were assigned at birth. These states have seen intense backlash from businesses and celebrities who have canceled events or threatened to boycott certain states over the denial of civil rights protections for LGBT people. The negative reaction to these laws has not stopped conservatives from supporting them. Republican presidential candidate Ted Cruz gave his approval after North Carolina passed a transgender bathroom law, and has made transgender bathroom access a significant campaign issue as he competes against Donald Trump in Indiana this week.

The American Family Association and other conservative activists have made the argument that allowing people to use the bathroom that corresponds with their gender identity will likely lead to men sexually assaulting girls in women’s restrooms — a claim many experts have debunked.

And these things are only a few of the many things going on in this nation which are vile and corrupt! God is surely sounding the alarm loud and clear for all to hear that His judgement is upon us!

For ten years I have been warning about a thousand fires coming to New York City. It will engulf the whole megaplex, including areas of New Jersey and Connecticut. Major cities all across America will experience riots and blazing fires—such as we saw in Watts, Los Angeles, years ago. There will be riots and fires in cities worldwide. There will be looting—including Times Square, New York City. What we are experiencing now is not a recession, not even a depression. We are under God’s wrath!  I will say to my soul: No need to run…no need to hide. This is God’s righteous work. I will behold our Lord on his throne, with his eye of tender, loving kindness watching over every step I take—trusting that he will deliver his people even through floods, fires, calamities, tests, trials of all kinds.  -David Wilkerson, 1974 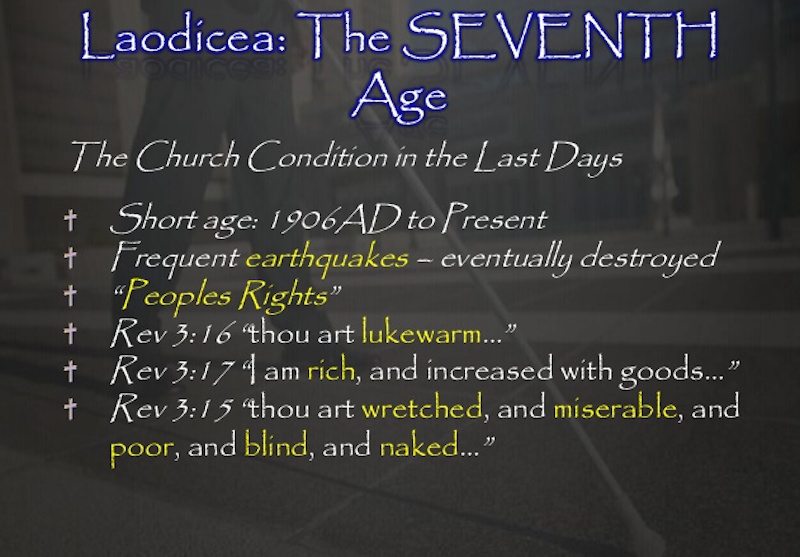 Here is a list of some of the biggest threats we face right now which fall right into place with Bible Prophecy. These threats are reported constantly all over the news, and they are becoming a harsh and bitter reality as the days advance.

Here are some of the latest headlines that literally wreak with end times events:

New Evidence Confirms We Are In the Midst of Earth’s Final Hours-A Godless Planet To SOON Be Shaken To Her Knees!

The Shaking Continues: The Most Dangerous Volcano In Mexico Has Erupted In Spectacular Fashion

Yellowstone Eruption In 2016? Shocking New Video Shows What Is Really Going On At Yellowstone

The south is SINKING: Giant chunks of the Earth’s mantle are falling off and causing quakes across the southeastern US – and more are coming, warn researchers

Iowa woman, 22, tried to flush her newborn down the toilet after giving birth in hospital restroom and then left the baby in the trash

OBAMA ADMINISTRATION: A UN RESOLUTION THAT WOULD DIVIDE ISRAEL AND JERUSALEM IS BACK IN PLAY

Still not convinced or completely positive? Check out my previous video on the matter!

New Evidence Proves We’re In the Midst of Earth’s Final Hours-A Planet On the Brink of Disaster!

Warning, You’re Not Going To Like What You’re About To Hear! Trouble Brewing At a Church Near You!