Financial Expert Breaks the Silence About Soon Coming Global Catastrophes! And, A Message From God That Is Chilling To the Bone! (Videos) 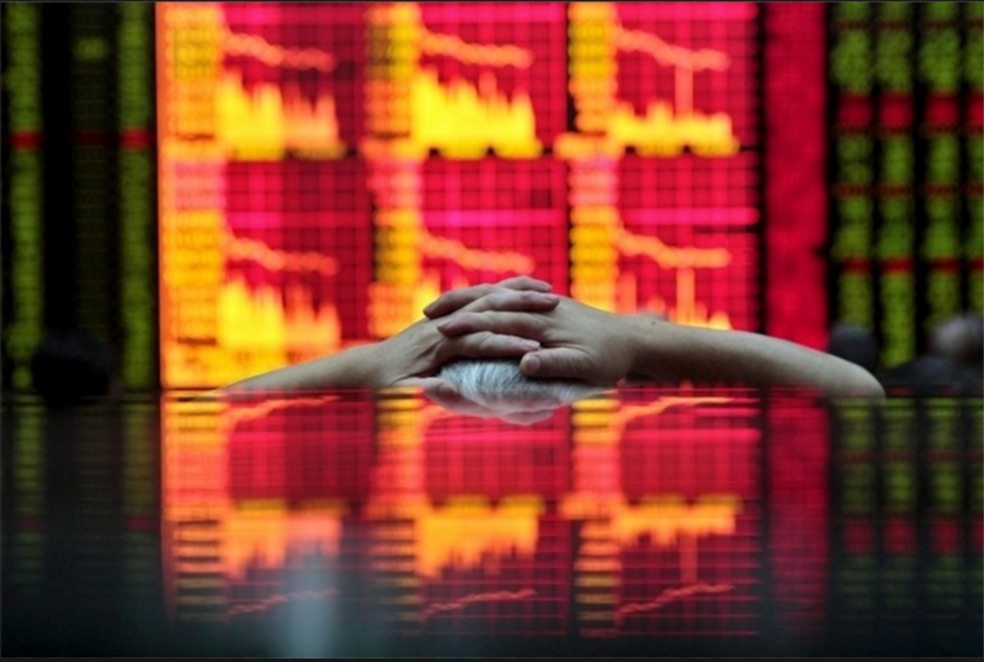 With everything that is happening not only in America, but in the world, it’s hard for some people to distinguish between news which fulfills Bible prophecy and plain old news. But, there are some things which are being kept from the news that are also great indicators of the soon coming tribulation.

Some of the latest news in China has just began to trickle out, but it is in China’s best interest to remain hush-hush about this (reasons are disclosed in the feature video). This will have huge ramifications on the entire world!

China plays a huge role in end times events. Just last week, reports began coming out about catastrophic flooding in China. As many know, any move China makes can mean global catastrophe, particularly for the United States. If an economic crisis erupts in the United States, we are looking at martial law, a global currency, a one world government system followed by a one world leader.

These events which are happening right now are discussed in depth in the below video, as well as some pretty outrageous weather patterns. We know that the Bible specifically talks about these very things, and the world must be warned. God’s people must be warned. Whether or not people listen is between them and God, however, it is our responsibility to watch, wait and to be ready!

A Message From God That Is Chilling To the Bone! And the Body of Christ In HUGE Trouble!

CLICK THE BANNER ABOVE FOR SPECIAL FREEDOM NATION NEWS DISCOUNTS!

Public NOT Allowed In This TOP Secret CIA Museum: Here’s What’s Inside…