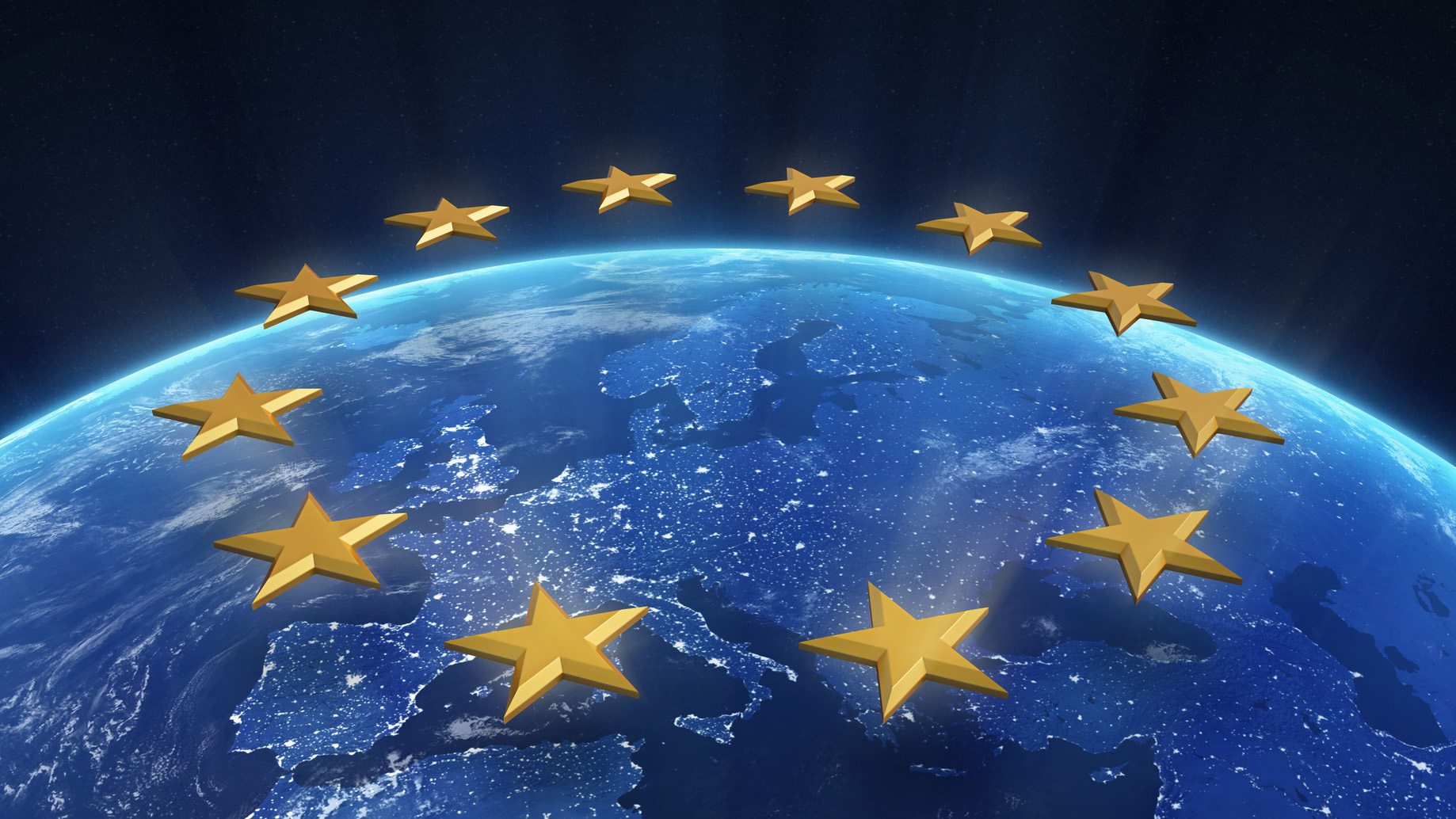 A proposal is about to be put forth that will strip the sovereignty of the member states of the EU and remove there ability to have their own army, control their own borders, have their own criminal law, taxation system, and central banks. All of their power will be transferred to Brussels and be forced under the radical control of the tyrannical unelected commissars of the European Union powerhead.

According to one of the largest newspapers in the UK, because of Brexit, both France and Germany will seize the opportunity to reveal this “ultimatum” blueprint doing away with individual member state sovereignty and forming a “New World Order” style government under the EU.
The proposal will be presented at a meeting of the Visegrad group of countries including: Poland, Czech Republic, Hungary, and Slovakia.

But why would such power-hungry dictators give up their “power” and “control” over their countries to another? According to the preamble of the document:

“Our countries share a common destiny and a common set of values that give rise to an even closer union between our citizens. We will therefore strive for a political union in Europe and invite the next Europeans to participate in this venture.”

If that aint one big fat lie, then I don’t know what is! In the video below I delve into the real reason these dictators are proposing giving up “control”….or are they?

Brexit, What They Are Not Telling You and Why the Globalists Will Do This in Response…

Now Underway! Half of the U.S. Population To Meet Death During The Elites ‘Survival Of the Fittest’ Collapse Event