Economy Expert Says Three Major Earthquakes Are About To Erupt, and We Are In Big Trouble! (Videos) 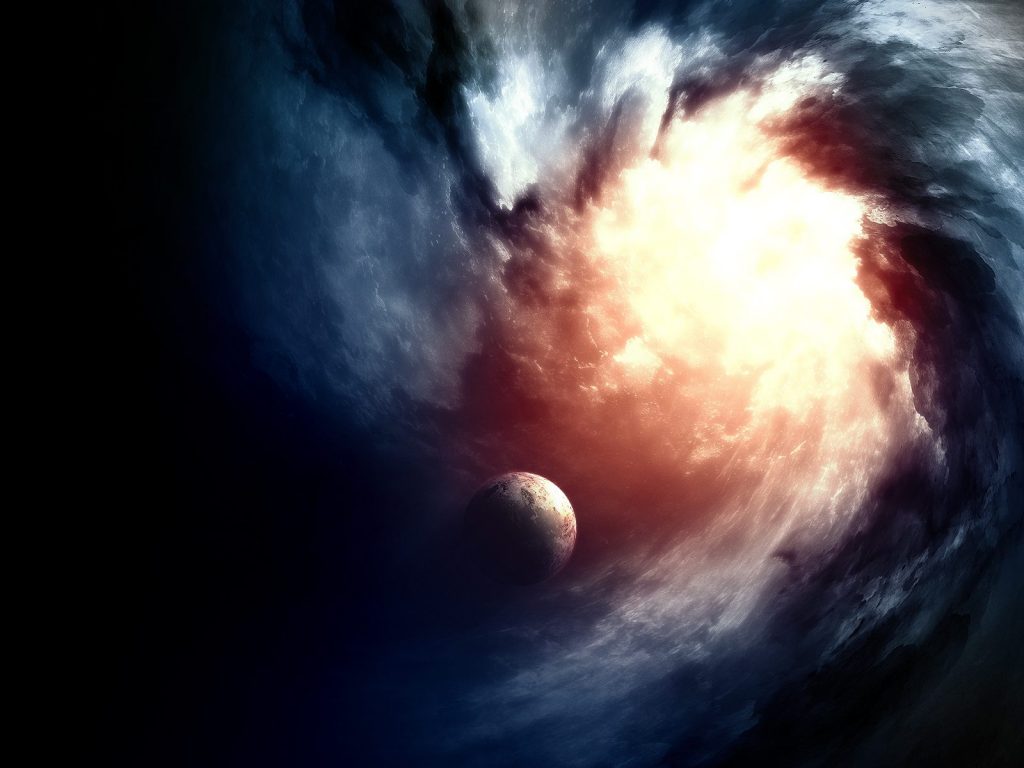 Expert in the trading and economy business, Bob Kudla, (CEO of Trade Genius) shares important information that is absolutely frightening.  Yet, with everything that is happening prophetically, it shouldn’t be too surprising to those who are paying attention.

Kudla mentions quite a few disturbing things in the feature video, including the following:

“That became a peninsula because Mexico had been split in half and that peninsula is slowly drifting to the west and a little bit to the north.

Economy Expert Says Three Major Earthquakes Are About To Erupt!

“Usually about every 150 years the southern part of the San Andreas fault unlocks and you have a fairly large earthquake. It’s been 350 years now. Experts have noticed that when you get these earthquake swarms in a certain part of southern California, it then raises the risk of an earthquake exponentially.

“If the earthquake happens that ‘they’ are expecting to happen, it’s going to be very large.

Kudla goes on to add, “It would be as large as anything that would hit in California, and it’s in an area where the fault is called smooth. What the means is the fault can rupture over a very large distance. When that happens, they’re talking about unzipping a zipper. As that fault unzips and moves, it sends that energy. And that energy is going to go on the west side of the fault, move north and head straight for downtown Los Angeles. And on the east side of the fault it points south and will end up on the Gulf of California…

“For the first time in a long time, the USGS put an earthquake warning out for southern California.  If this hits, there are some really interesting things based on the geography and the geology of southern California that would be devastating. California is probably the eighth largest economy of the world.  A lot of port traffic comes into Southern California, which will separate and rip apart the transportation infrastructure there.”

“This would affect the rest of the nation because the port of Los Angeles, the port of Long Beach, and San Diego will be greatly affected. The major highways will be torn. In fact, approximately 16 to 18′ displacement of the highways.

“There is a pass called the Cajon pass that leaves Los Angeles, heads up toward Las Vegas, and then points east. That artery will definitely displace the highway completely. There are three or four railroad tracks that would also be displaced. Basically, it would shut the Los Angeles Port down for months. And, not only do the water aqueducts for San Diego, Los Angeles and Orange County come through that pass. but so does the grid. So it would cut off water, gas, transportation, ports and more when this happens. It would be an incredible economic calamity!” 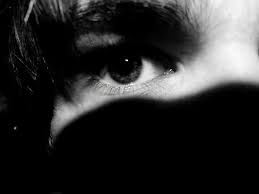 This Could Get Me In Trouble With the Left: Russia Being Blamed and Here’s What We’re All Thinking But No One Will Dare Report