Day Of Reckoning Coming Soon: Nation Alliance Against USA! What’s About To Unfold Will Make You Ill 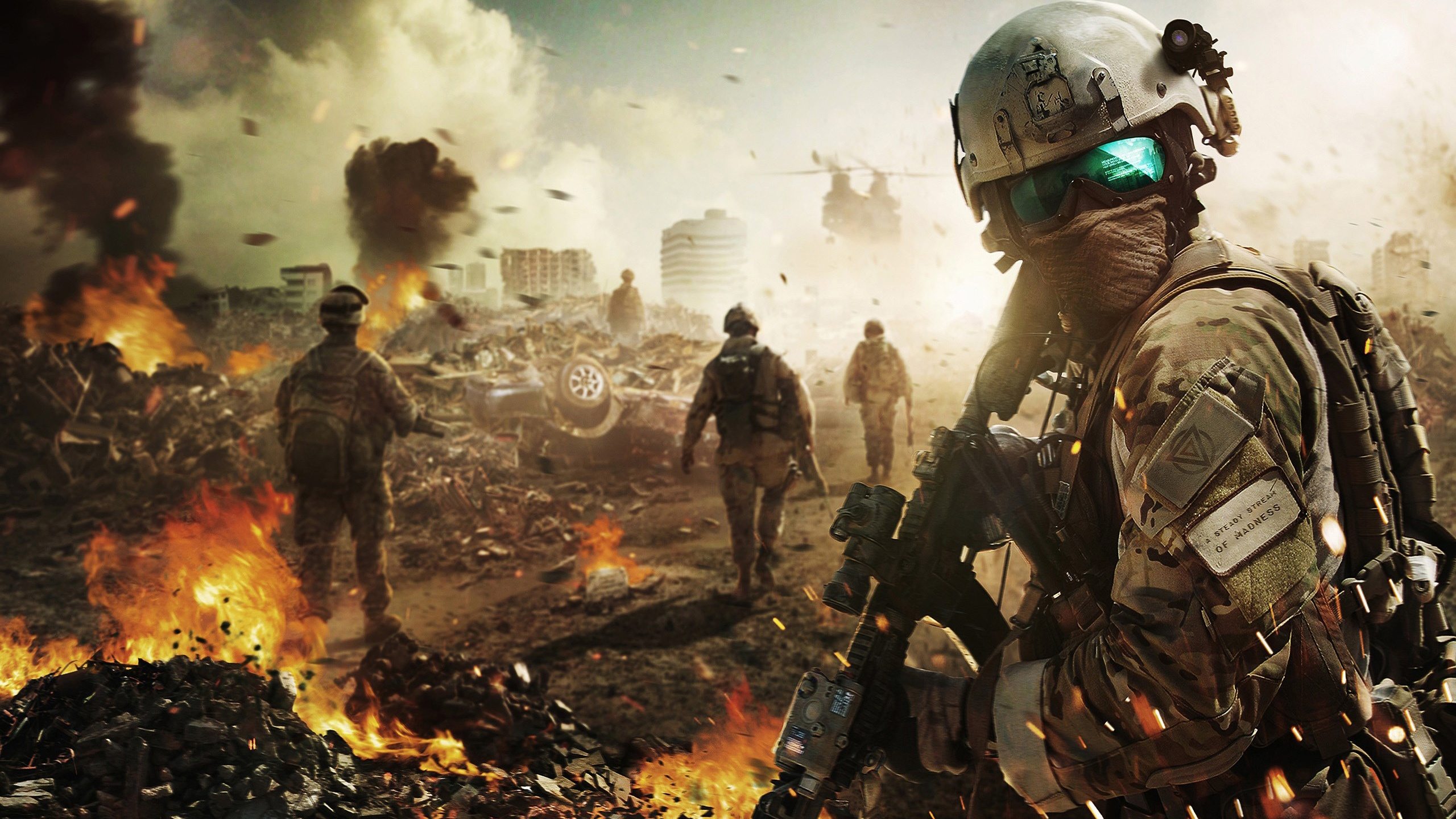 “This is a bigger financial threat than Islamic terrorism or a Nuclear Iran. Our fiercest enemies and closest allies have just formed a 57-nation alliance. They have one goal: to dethrone America as the world’s financial superpower.”  The Sovereign Investor News.

There is a country that is forming alliances against America. A country that wants to be the superpower of the world. A country that imprisons political dissidents, pushes forced labor camps, and sells organs on the black market. A country that owns a good portion of America and it’s rearing it’s ugly head in a powerful way.

Here’s what is about to slap us all in the face….