CIA Declassifies Top Secret UFO Documents In Response To X-Files—What They Reveal Will Floor You! 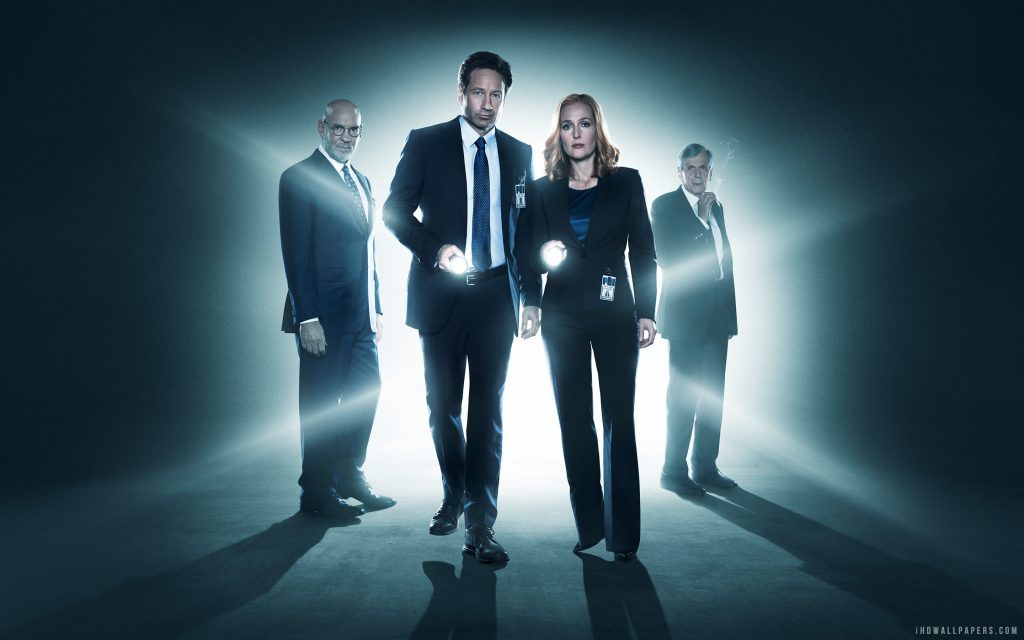 As a result the X-Files series is becoming an overnight sensation as people are starting to wake up to the corruption that attacks us on a daily basis. The CIA has joined in on the action by highlighting ten declassified documents about real cases of UFO encounters in response to the X-Files airing. The ones they choose to highlight are fascinating, but one must as the question, “why would our corrupt CIA do such a thing?”

The video reveals all that and more! Here’s the breaking report….

The Arrest and War Of Patriots Has Begun and It Kicked Off In Oregon—A Big Psyop Underway! We’re On Dangerous Ground!