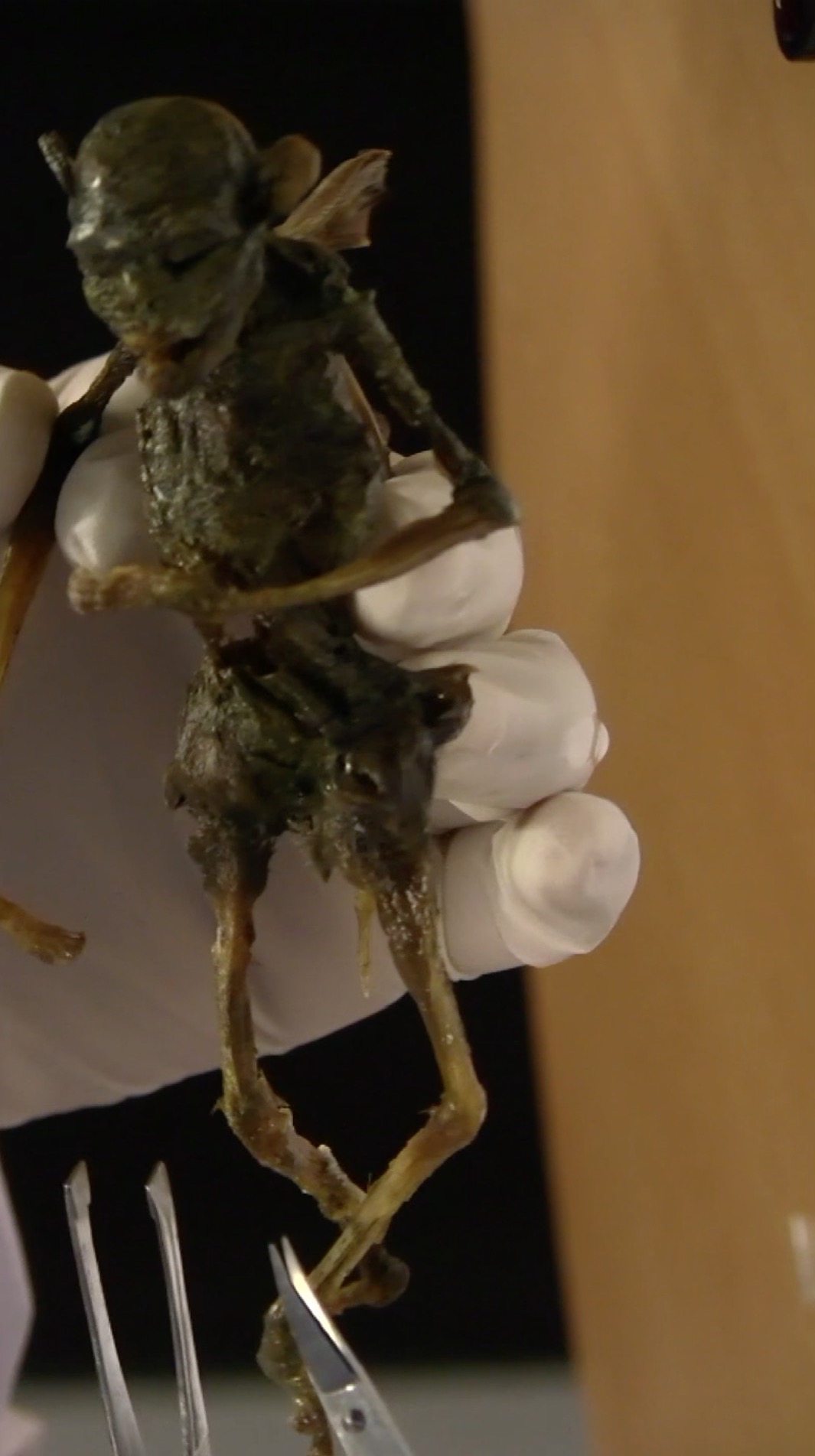 We’ve all heard of UFO’s, alien grays, giants, Nephilim, fallen angels, demons, and other paranormal beings, but have you ever thought that maybe they are all linked?

L.A. Marzulli, a Christian author, filmmaker and avid studier of the “paranormal”, believes he has found the “link” between all of these beings. L.A. is widely known for creating eight books that made the CBA best sellers list and creating a DVD series called, The Watchers in which he won UFO Best Film and the People Choice Awards at the UFO Congress in 2014. He has traveled the world taking DNA samples of reported evidence and weeding fact from fiction. Over the years he has come to believe that sometimes “truth is stranger than fiction.”

All that to say he has some rather interesting credentials, therefore, I decided to interview him. In the video below L.A. Marzulli discusses a very controversial topic including his latest feat of what he believes resembles the locusts found in the book of Revelation:

“The fifth angel sounded his trumpet…and the Abyss was opened… out of it came locusts down on the earth and they were given power like that of scorpions of the earth…They looked like horses prepared for battle. On their heads they wore something like crowns of gold, and their faces resembled human faces. Their hair was like women’s hair, and their teeth were like lions’ teeth. They had breastplates like breastplates of iron, and the sound of their wings was like the thundering of many horses and chariots rushing into battle. They had tails with stingers, like scorpions, and in their tails they had power to torment people for five months.” Revelation 9

These creatures just might be what will be released out of gates of Hell in the later days. Here’s the interesting interview… 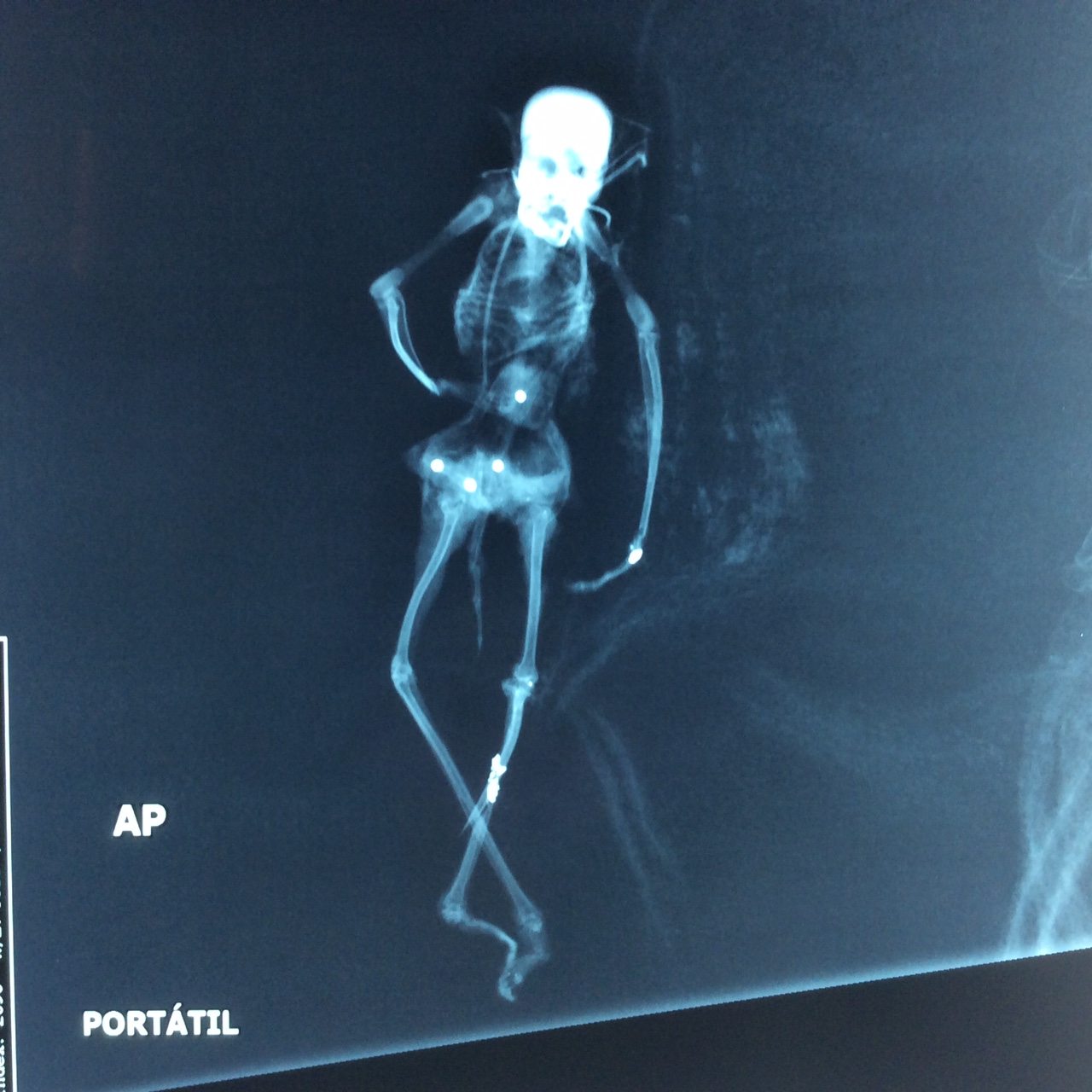 This Video Will Put Big Pharmaceuticals Out of Business: 100% Proof Of a Literal Blood-Altering Antidote

Are You Ready For What Comes Next? The RNC Concludes and A New Cycle Is About To Be Birthed!