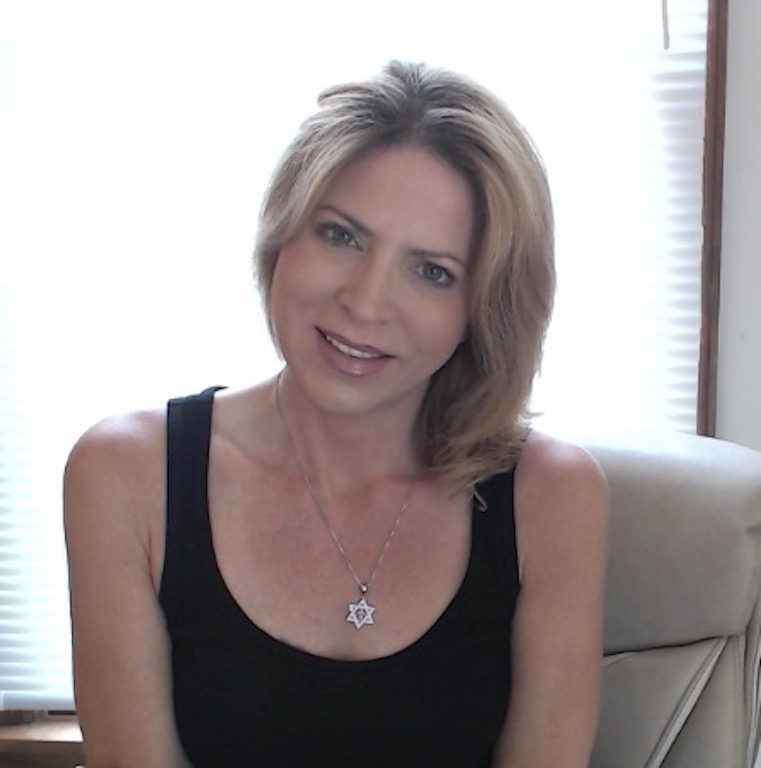 Of particular note, Lyn’s YouTube channel reaches nearly 200,000 subscriptions, having become one of YouTube’s leading channels on the varied topics associated with “the end times.” Her program covers a broad spectrum of subjects:

Want To Give A Gift To the Lyn Leahz Ministry? You can give via PayPal to to Lyn Leahz by CLICKING HERE (A New Window Will Open). There is also a PayPal button in the upper right corner of each ‘article’ page here on the website. Click on any news article & it will appear. Or, if you prefer to send check or money order, make payable to Lyn Leahz Ministries & mail to: Lyn Leahz Ministries, P.O. Box 727, Springboro, Ohio 45066

Aside from her YouTube channel, Lyn is a journalist, Christian video creator and personality, and has several radio shows. Among her many interviews, included are famous authors and personalities such as:

She was featured on Paul McGuire’s “Apocalypse & the End Times” show on God TV and has been a guest on many youtube, radio and television shows.

Or, send check or money order to:

“When Krista, a popular TV news anchor, learns of her best friend’s brutal murder, she finds herself being a target. But the circumstances send her straight into the arms of a man whose soul is darkened by lies and power.” Get this book today! The first of it’s trilogy series from best selling author Lyn Leahz. Click here to purchase your copy today. 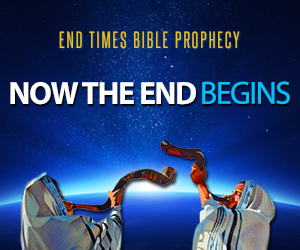