A Great, Mighty Shaking Is Coming To the United States of America-Here Is Your Proof! (Video) 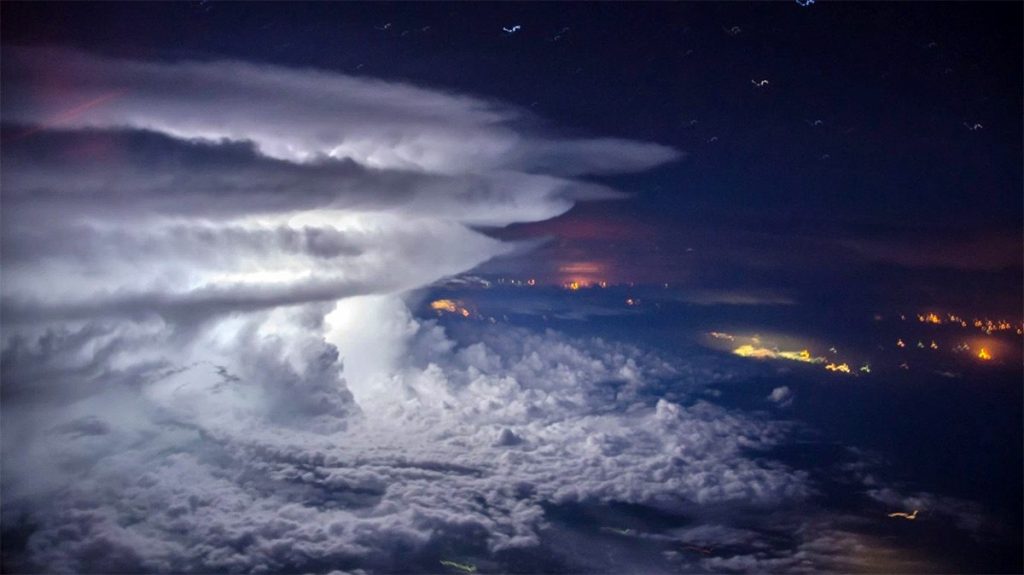 Just take a look at some of the headlines:

Confirmed: The Arch Of Triumph Is Going Up In New York City On September 19th

Burning Man: America’s Largest Occult Festival Is A Celebration Of Weirdness And Hedonism

Hell Is About To Be Unleashed On the United States of America-Here Is Your Proof!

That alone should raise some eyebrows. The threat of an economic collapse looms over us, as well as martial law. In the past few years, we have seen a global increase in strange weather patterns, including droughts, flooding, earthquakes, tsunamis, and volcanic eruptions. And, experts have been warning of a coming tragedy of epic proportions regarding the Cascadia Subduction Zone, as well as the San Andreas fault.

But why would God bring judgment to America? Just last year, homosexual marriage in all 50 states became legal. America seeks to divide Israel, God’s chosen nation. And child sacrifice is on the increase.

The Phoenicians were a loosely gathered group of people who inhabited Canaan (modern-day Lebanon, Syria, and Israel) between 1550 BC and 300 BC. In addition to sexual rituals, Moloch worship included child sacrifice, or “passing children through the fire.” It is believed that idols of Moloch were giant metal statues of a man with a bull’s head. Each image had a hole in the abdomen and possibly outstretched forearms that made a kind of ramp to the hole. A fire was lit in or around the statue. Babies were placed in the statue’s arms or in the hole. When a couple sacrificed their firstborn, they believed that Moloch would ensure financial prosperity for the family and future children.

Moloch/Molech worship wasn’t limited to Canaan. Monoliths in North Africa bear the engraving “mlk”—often written “mlk’mr” and “mlk’dm,” which may mean “sacrifice of lamb” and “sacrifice of man.” In North Africa, Moloch was renamed “Kronos.” Kronos migrated to Carthage in Greece, and his mythology grew to include his becoming a Titan and the father of Zeus. Moloch is affiliated with and sometimes equated to Ba’al, although the word ba’alwas also used to designate any god or ruler.

-The US abortion rate is similar to those of Australia, New Zealand, and Sweden but higher than those of other Western European countries (NAF).

From godless leaders who house a spirit of Antichrist and rule under the authority of wickedness and the powers of hell, to a shameless people who, when tragedy happens, cry out, “Where was God when this happened?” yet reject Him at every corner—is there any doubt that God’s hand has been removed from such a nation of corrupt people and that His judgment is upon us?

For the rest of the details, please check out the feature video. If you’re not subscribed, check me out on You Tube and subscribe today! CLICK HERE NOW!